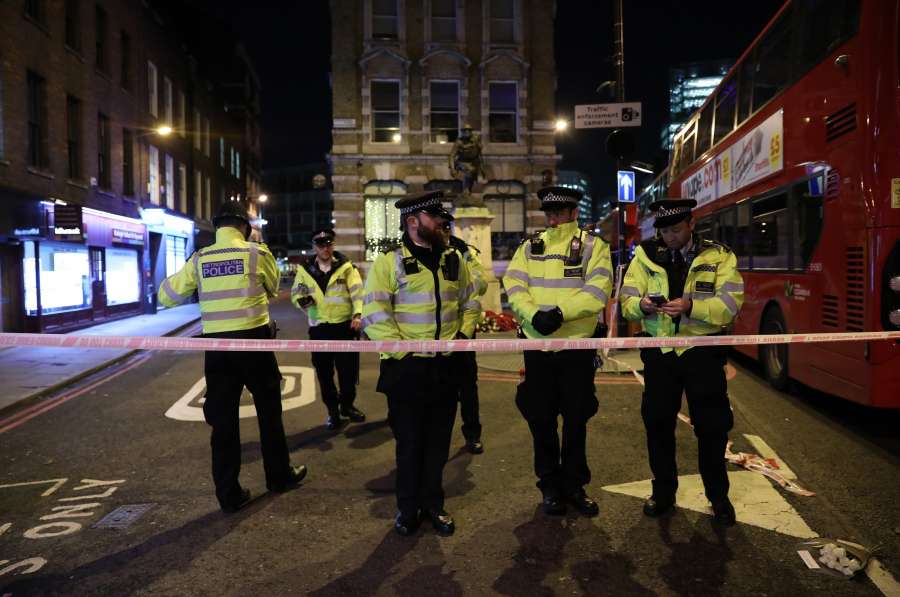 Without providing any evidence, Islamic State said that the attack was carried out in response to its calls to target citizens of the countries that have been part of a coalition fighting against the jihadist group.

“The person who carried out the London attack… was a fighter from the Islamic State, and did so in response to calls to target citizens of coalition countries,” the statement read.

Two people were stabbed to death and three others injured when Khan, a terror convict who had been out on parole, targeted a gathering of students and other former convicts during a Cambridge University conference on prisoners’ rehabilitation at Fishmongers’ Hall at the north end of London Bridge at 1.58 p.m. on Friday. 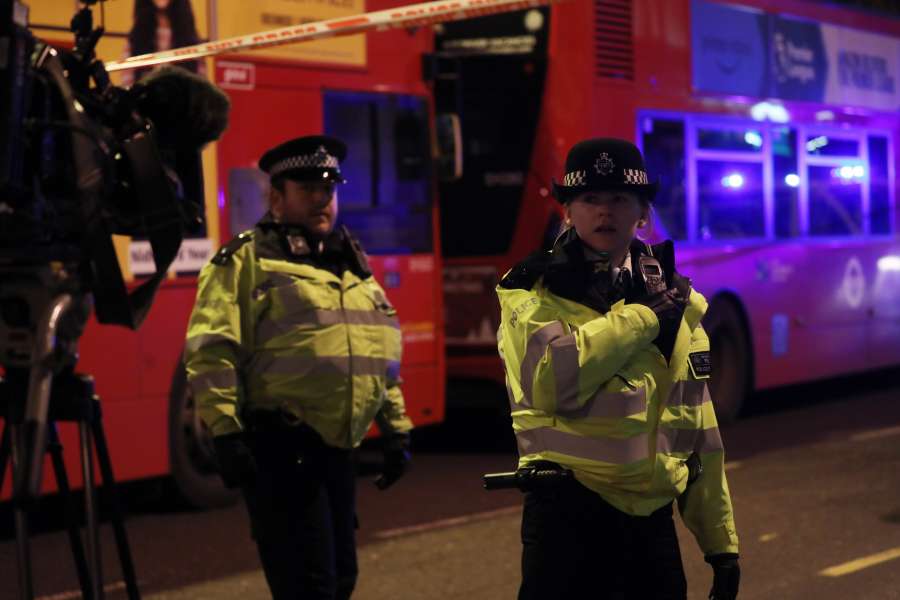 Television images captured Khan brandishing a knife as he walked across the London Bridge. He was shot dead by police after members of the public wrestled him to the ground.

Khan, who was living in Staffordshire, UK, was jailed in 2012 for being involved in a conspiracy to bomb the London Stock Exchange and establish a terror training camp in Pakistan.

In 2008, Khan’s home in Stoke-on-Trent was raided as part of a counter-terrorism investigation.

The Friday’s incident evoked memories of the 2017 terror attack at London Bridge when a van was deliberately driven into pedestrians before its three occupants ran to the nearby Borough Market area and began stabbing people in and around restaurants and pubs, leaving eight people dead and 48 injured. The attackers, who claimed allegiance to the Islamic State, were shot dead by the police.