London’s Royal College of Art has collaborated with the Ministry of Defence to design a 21st century combat uniform for the British Army….reports Asian Lite News 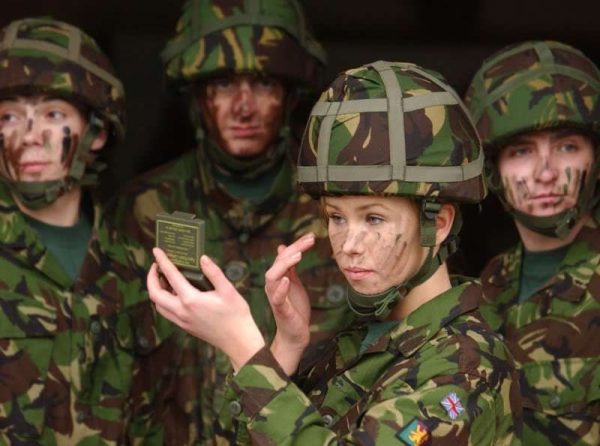 The combat uniform is part of the ministry’s plan to give high-quality, cutting-edge equipment to British soldiers.

The Royal College of Art researchers and designers worked on the clothing to ensure prototypes were fitted to the body, easy to run in and comfortable to wear.

Prototypes of the new clothing have already been assessed at the Specialist Weapons School in Warminster to help examine future uniform concepts.

The enhanced body armour is stronger, as well as having a new high-tech helmet with state-of-the-art, built-in communication systems.