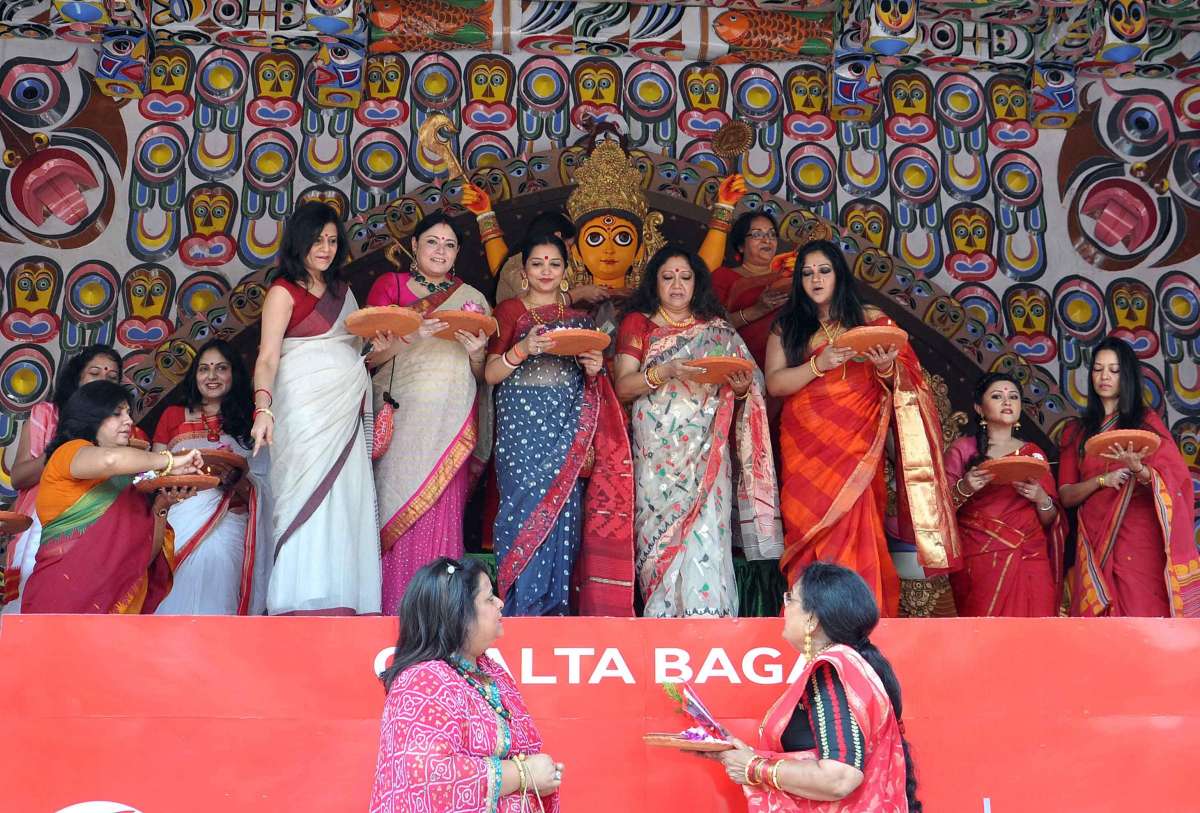 Catch Rupankar Bagchi, Paroma Banerjee, Lagnajita Chakraborty and Sahana Bajpaie LIVE in London at the Logan Hall, UCL on the 4th of October 2015.

Also watch the premiere of CHOUKAATH – The Threshold: A film by Raja Dasgupta and the special screening of RYAN & I – A film by Sambit Banerjee which was screened at the Madrid Film Festival in 2015. Bengali street food at the venue.