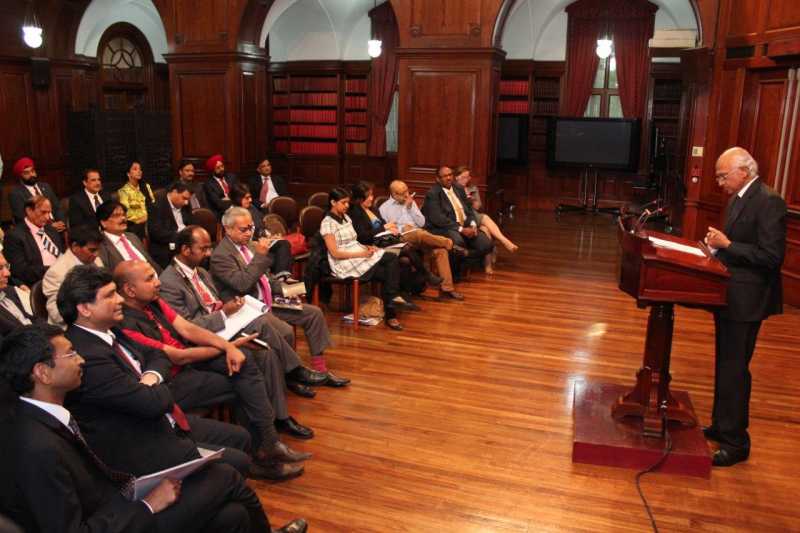 The High Commissioner of India to the UK Mr Ranjan Mathai announced the decision of the Ministry of Overseas Indian Affairs (MOIA) to hold the eighth Regional Pravasi Bhartiya Divas Convention in London this year. The Convention shall be held over two days in October and will be the first to be held in the UK. About 700 participants from all over the UK and other countries in Europe are expected at the event.

Regional PBDs are organised by the Ministry of Overseas Indian Affairs with the collaboration of the host Government, the Indian Diplomatic Mission, prominent Overseas Indians and Indian community organisations. Earlier Regional PBDs were held in New York, Singapore, The Hague, Durban, Toronto, Mauritius and Sydney. The objective of the regional conventions is to reach out to the members of the overseas community who have been unable to participate in the annual PBD in India and to provide a platform for the Indian community in the region to contribute to the relationship between their region and India.

Overseas Indian Facilitation Centre OIFC will be a partner of the Regional PBD in London. A Business Roundtable and B2B meetings will be organised by OIFC and the Confederation of Indian Industry. The event will feature discussions on India-UK collaborations in trade and investment including in third countries, role of diaspora in India-EU trade, contribution of the Indian diaspora to the British/European and Indian societies and economies, role of NRI/PIO businesses in European countries, role of youth in widening the scope of engagement between India and the diaspora through cooperation in education, culture and skill development, and the aspirations and expectations of the Indian diaspora from India.

Speakers at the event will include prominent dignitaries from the UK and India, prominent members of the Indian community, British and Indian business representatives, academicians and media persons.

PBD 2015 will be held at Mahatma Mandir in Gandhinagar, Gujarat in January marking the centenary of the return of Mahatma Gandhi from South Africa as a pravasi. 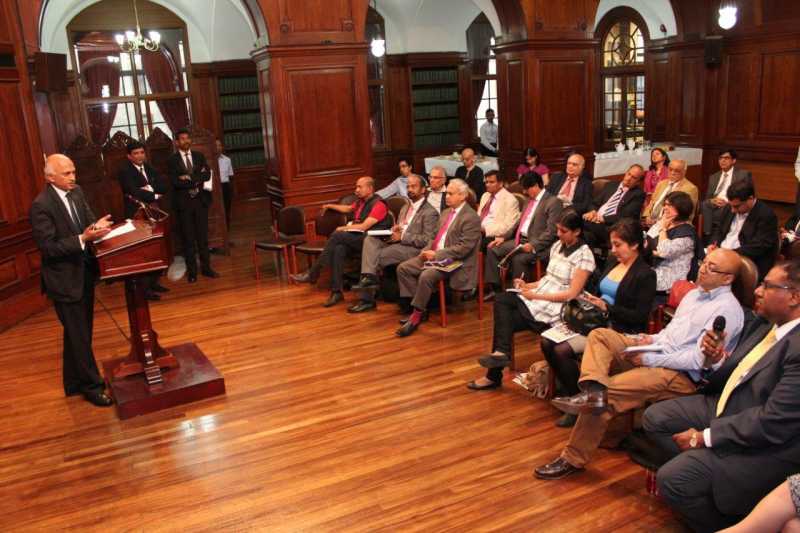