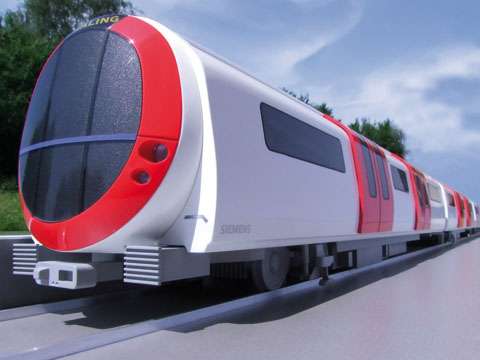 The new trains will feature better designs, air-cooling systems and accessibility, with step-free access to platforms as well as walk-through carriages and wider doors, Xinhua reported.

Building the new trains would also provide jobs and increase growth in Britain, it added.

“These innovative, eye-catching and sleek new trains will be vital for the continued modernization of London Underground,” said Boris Johnson, mayor of London.

He said the new trains would ferry millions of people across London more comfortably, reliably and stylishly than ever before.

“The new tube marks a significant step forward in giving Londoners and visitors the accessible and modern transport service that they expect and deserve. These beautiful, air-cooled machines represent the best of British design and innovation. They will help to keep London and its economy moving in the right direction,” he said.

When the new trains enter service, capacity will also increase, with the Central line serving 25 percent more commuters (the equivalent of up to 12,000 per hour), the Bakerloo line up to 25 percent, the Waterloo & City lines up to 50 percent and the Piccadilly line up to 60 percent.

The trains will serve London for more than 40 years and will be designed and built to be capable of fully automatic operation.