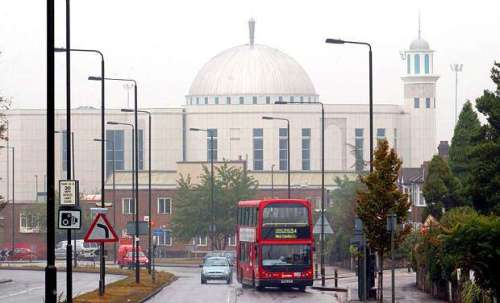 London’s Muslims are fearful of a backlash from indigenous Britons following the beheading of British national David Haines in West Asia by militants of the Islamic State (IS) terrorist group.

To pre-empt such attacks, they plan to stand united in peace and prayer Friday.

Scotland Yard disclosed the London Muslim Communities Forum has appealed to all mosques in the capital to invite their local communities to join them for Friday prayers during a London Jumma Peace Day, which will be observed as a day to demonstrate a united front against the killing of civilians. It is asking Muslim organisations, associations and professionals to support their local mosques for a prayer for world peace.

Saleha Jaffer, co-chair of the London Muslim Communities Forum, said: “The killing of innocent civilians is barbaric and we call on mosques and Islamic venues to take the opportunity Friday to send a clear message to all our communities, Muslim and non-Muslim, that these actions are not in the name of our great religion of Islam and we stand united in prayer for peace and harmony.”

Mohammed Fahim of South Woodford Mosque in East London said: “Islam is against these barbaric and inhumane acts, which have been taking place. There are no sensible people supporting Islamic State and at our mosque, we lecture regularly to say that this is not our religion — it is not allowed.”

Commander Mak Chishty, a Muslim police officer of London’s metropolitan force, said: “We are calling on all Muslims and non-Muslims to condemn such acts and stand united in peace and prayer.”