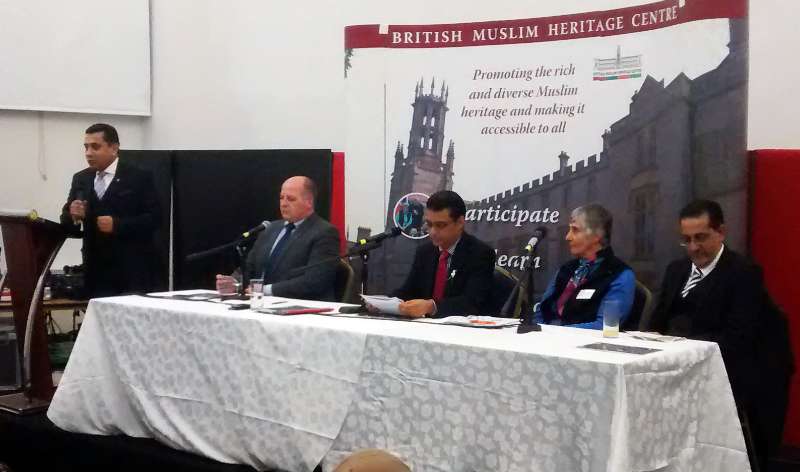 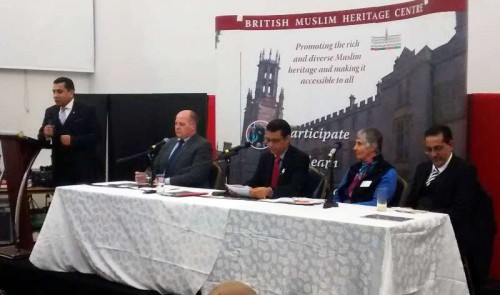 “Everyone has the right to feel safe in the places where they live and work, free from discrimination and prejudice, but sadly this is not always the case.

“It’s been highly valuable hearing the concerns directly from the people of Manchester and to be able to highlight what this Government is doing to help communities tackle hatred and ensure that everyone is treated with the dignity they deserve.

“I will ensure that what I’ve heard is in the forefront of our minds as we continue to tackle this issue head on so we can make a real and lasting difference and confront hatred wherever and whenever it occurs.”Lord (Tariq) Ahmad said.

Over the course of this year, ministers have held integration ‘roadshows’ across the country – in Manchester, Birmingham, Blackburn, Bradford, Leicester, Luton, Bristol  and Oxford – attended by diverse audiences including community and faith leaders, university students, academics and members of local police forces.

On the panel, the Minister was joined by Iftikhar Awan from the independent cross-government Anti-Muslim Hatred Working Group, Nazir Afzal from the Crown Prosecution Service, Carolyn Jones from the Altrincham Interfaith Group and Paul Giannasi the Head of the Hate Crime Programme at the Ministry of Justice.

At an interactive session held at the British Muslim Cultural Heritage Centre, Lord (Tariq) Ahmad led a panel in a frank and honest exchange of opinions on a wide range of issues, including: