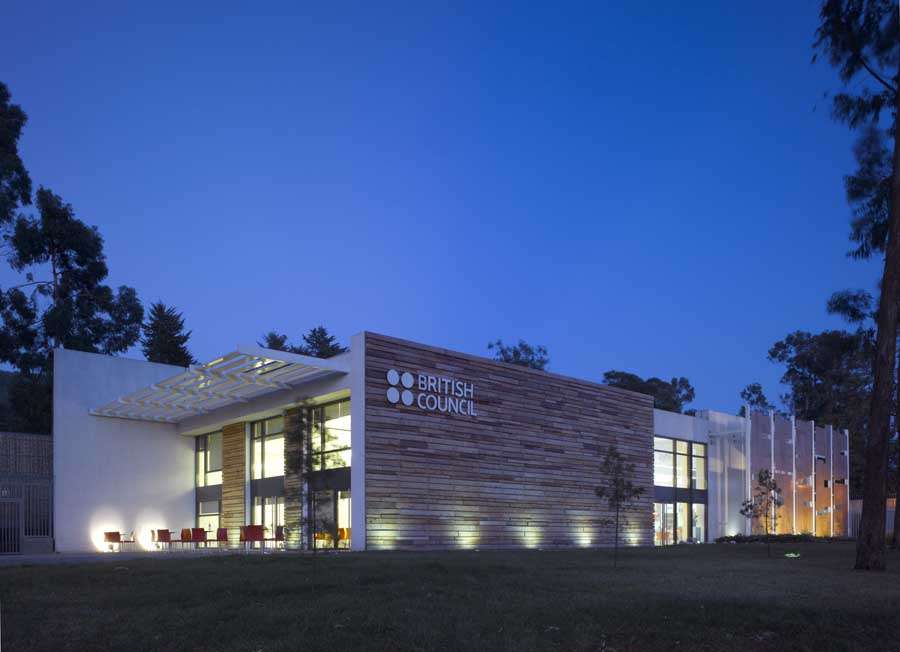 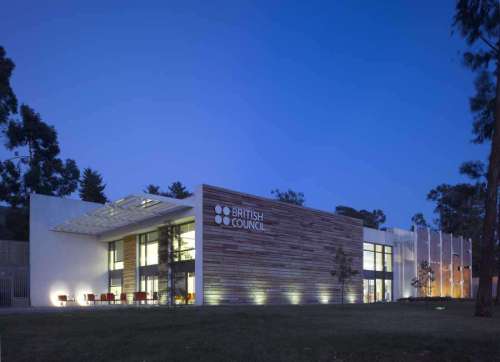 Arts Council England and British Council announced a new £1.5 million lottery fund to build creative connections between the people of England and India.

The fund is part of the programme “Re-Imagine India” that aims to provide English artists and arts organisations with opportunities to develop collaborations and cultural exchanges with their Indian counterparts.

“The scheme will give grants of £15,000-100,000 to support projects which promote creative collaborations, showcase the best of UK and Indian arts across a range of art forms and activity, reach beyond England’s major cities and India’s metropolitans, connect English and Indian artists with diaspora communities in England, build skills and have a real impact and use digital technology,” the Council said in a statement.

Organisations can apply from January 2015 for smaller sums to develop new ideas and explore different partnerships and ways of working, or for larger grants to realise those project ideas and ambitions.

“There will be a second round of funding in 2016 and we expect activity to peak during 2017 to mark the 70th anniversary of Indian independence.”

In addition to the investment by Arts Council England, the British Council has committed £5 million to the programme which runs from 2013-2017.

Arts Council England Chair Sir Peter Bazalgette said: “This programme is an exciting opportunity for artists and cultural organisations to exchange ideas and influences and to make new work together.”

“It will open up opportunities not just for the individual artists involved but also for audiences both here and abroad – we will all see the benefits these cultural exchanges bring to our enriched creative sector,” he added.