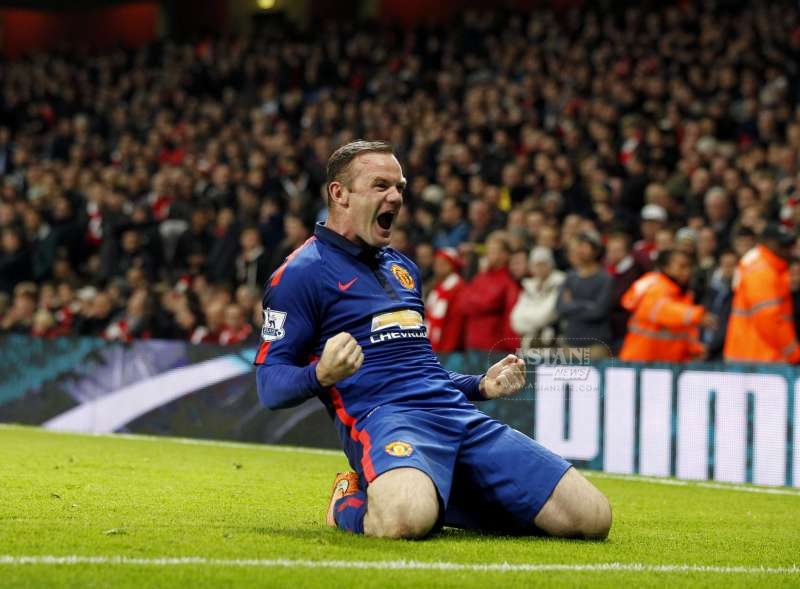 Manchester United head coach Louis van Gaal has accused his players of being too scared to play football because of the mounting pressure as they succumbed to third consecutive loss in the English Premier League (EPL).

Stoke City beat United 2-0 on Saturday to push down van Gaal men to the sixth spot in the EPL table. It was United’s fourth straight loss and they have gone without a win in the last eight matches.

“My thoughts (on the recent loss) are that we didn’t dare to play football in the first half and then we gave a very bad goal away. That was too much. They scored from a free-kick and then it was half-time,” the 64-year-old told manutd.com.

“We have spoken with each other and I have to say the second half was much better, we created one or two chances and you have to score. Then the belief is coming back and we played better in the second half, but the problem is we didn’t dare to play. That is my analysis.”

On whether he has doubts over his capability in leading United out of the fall, the Dutchman said: “That is now the big issue, I have tried to do everything but the pressure shall be higher and higher with every match. That is the problem now.

Now the coach is eyeing a good performance against fallen giants Chelsea on Monday.

You can say we can quickly get revenge for this defeat against Chelsea. But in the time in between, you have to recover because the players have given everything and then you have to manage that you are very confident to start the game, and that you dare to play our football — our football! It is very difficult to do that in just two days but we shall try,” van Gaal, who coached the Netherlands to bronze medal at the 2014 FIFA World Cup, said.