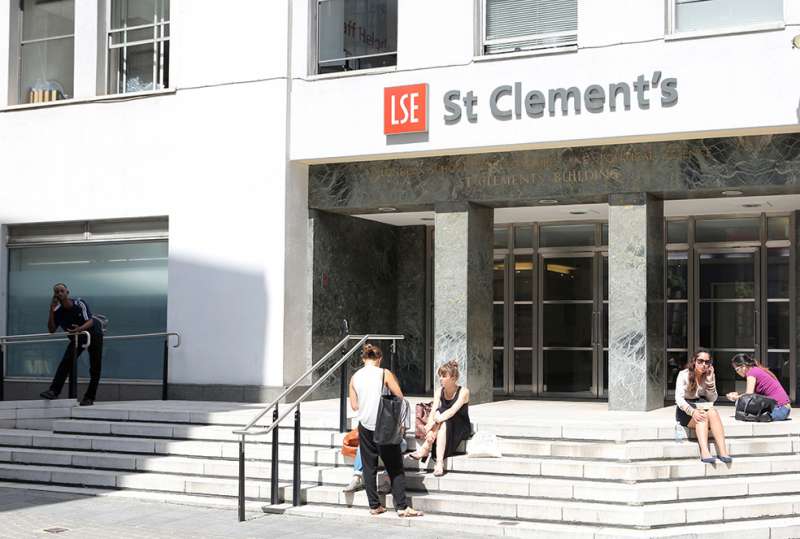 London School of Economics will host an event on January 19 to discuss the plight of Kashmiri Pandits….reports Asian Lite News

Kashmiri Pandits Cultural Society in London is organising a seminar tiltled  “Broken Silence: Understanding Jammu & Kashmir” at the London School of Economics Union on 19th January 2016, from 18:30 pm to 20:30 pm.

“19th January is the Forced Exodus day for the Kashmiri Pandits; the day when Kashmiri Pandits were rendered homeless at the hands of extremism and systematic ethnic cleansing,” the organisors said in a statement.

“For years, the Kashmiri Pandit community has commemorated this sad day remembering the pain. Last year Kashmiri Pandits Cultural Society (KPCS) took the brave next step and released a book of first person accounts of victims of exodus living in the UK. In addition we also went out on the streets of London around the Trafalgar Square area and distributed information leaflets educating people about the exodus and worst forms of human rights violations inflicted on our community.

“With the kind support from Bob Blackman MP, Barry Gardiner MP and Virendra Sharma MP, we held the memorial event in the Parliament last year where these first person accounts were read out in attendance of many youngsters from the community.

“Between then and now, we have witnessed many programmes, discussions where the university and academia seem to constantly negate and ignore our perspective. So this year, we decided to organise the commemoration in the form of an informative and educative seminar at the London School of Economics. ”

The main speakers at the seminar include:
Tarek Fateh,
Col. Tej Tikoo and
Dr. Gautam Sen.

The event has received a strong support from the student fraternity and almost all India societies, Hindu societies and some Sikh societies across London Universities and Voice of Dogras have joined in with KPCS to make this seminar possible. The event is strictly on pre-registration basis and so far we have received an interest from nearly 900 individuals.

The entry is strictly by pre-registration. The link to the registration form is here: http://goo.gl/forms/hoa8sB6oHH