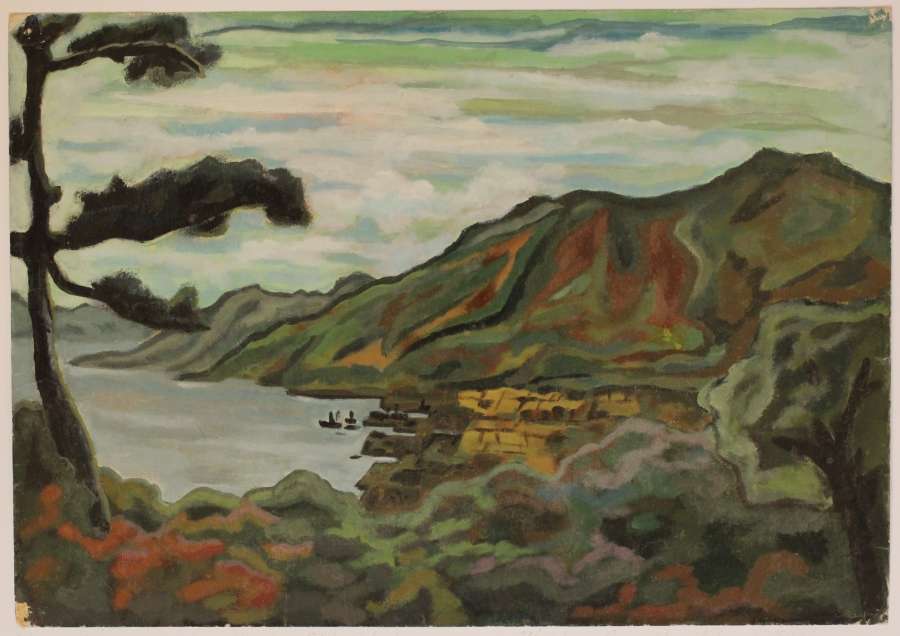 The pictures were painted by pupils of a school destroyed in the atomic attack in the second world war, reports Asian Lite News

Pictures held in Manchester, that were painted by pupils of a school destroyed in the atomic attack in the Second World War, are set to be returned to Hiroshima.

The paintings were originally made by students in Hiroshima in the early 1950s, and exhibited at a UNESCO Conference in the United States before being brought to England by art teacher, Prue Wallis Myers. The collection’s current custodian, Michael Stevenson, is delighted for them to be returned home to Japan after being in Manchester for decades. 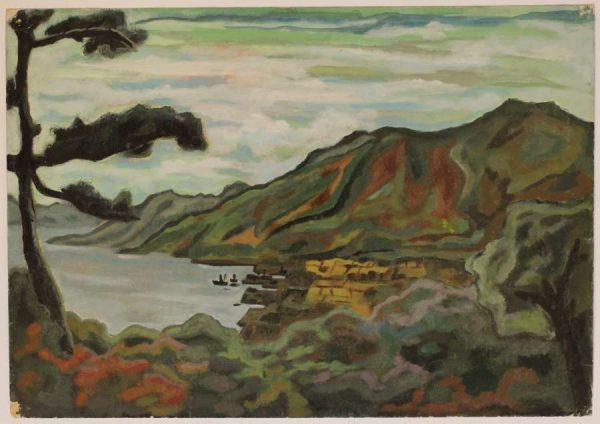 The Methodist Girls’ High School was destroyed in the historic atomic bomb attack. Despite most of the city being reduced to ashes, less than three months later, the school was reopened in a new location. The school is believed to be the first school to resume teaching in Hiroshima after the bombing.

Dr Takuo Matsumoto, the school’s principal, was one of five teachers to teach 100 surviving students. Following the war the United Nations Educational Scientific and Cultural Organisation (UNESCO) was formed to find new ways to build peace and sustainable development.

UNESCO believed that developing intercultural understanding through art would help foster international co-operation. A useful tool to promote this was exchanges of art works produced by children in different countries. 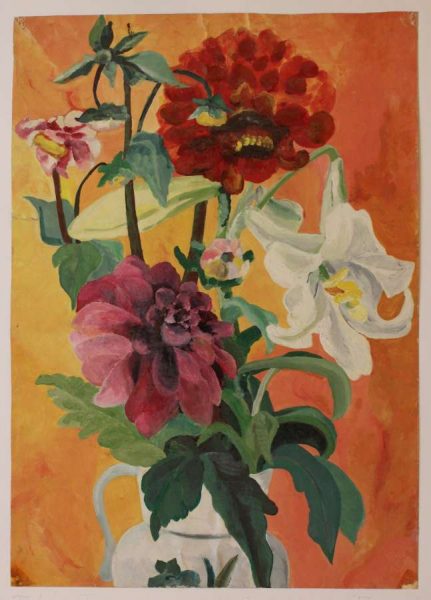 It is understood that Dr Matsumoto took a collection of his student’s artwork to the United States where he gifted the Hiroshima Collection to English art teacher Prue Wallis-Myers. The collection has since been in the UK where it was passed on to Michael Stevenson who was responsible for art education in the borough where Miss Wallis-Myers lived.

During its time in the UK it has been shown at various conferences and training events for teachers and students in the North West of England. In 2015 – the 70th anniversary of the Hiroshima attack, the collection was exhibited at the House of Lords, and at the Daiwa Centre in London.

Pictures of the Hiroshima Collection were shown to the Mayor of Hiroshima in November 2015 during his civic visit to Manchester. At his meeting with the then Lord Mayor of Manchester, Paul Murphy both agreed they were also keen to see the pictures return to Hiroshima.

This week Lord Mayor of Manchester Carl Austin-Behan met with Michael Stevenson to congratulate him on his successful project to return the artwork to Japan.

Lord Mayor of Manchester Councillor Carl Austin-Behan said, “Manchester has cooperated with Hiroshima for many years through the Mayors for Peace organisation. These pictures have a truly fascinating history and their return is another example of the close links between our cities. I’m delighted they can now be returned to their original home as a tribute to the artists who created them along with our message of thanks, appreciation and friendship.”

Michael Stevenson said, “This is the end of almost five years of work for me. As the custodian of this collection for many decades I became convinced that the paintings should be returned to Japan where they will be preserved with the care shown by Prue and myself during the years we have been responsible for them.” 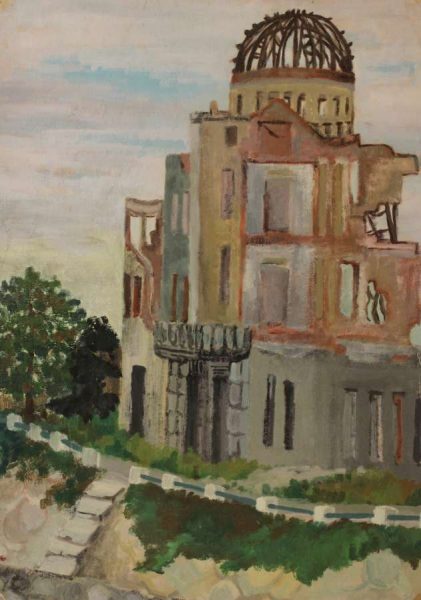