Newly elected North West Labour MEP, Afzal Khan, has been elected as the Vice Chair of the Security and Defence Committee (SEDE) in the European Parliament. 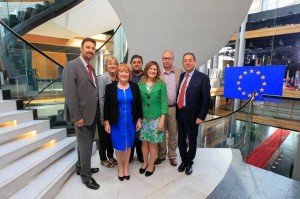 “The election of Labour MEPs to these important positions highlights once again that we are the only UK party with real influence.

“Tory MEPs, following David Cameron’s lead, are isolated, friendless and on the fringes; UKIP’s MEPs choose to do nothing; and you can fit the Liberal Democrats into a Brussels broom cupboard, with room to spare.

“As we have done over the past five years, Labour’s MEPs will continue to work hard to improve the lives of our constituents and make Europe work better for Britain.”

Afzal Khan MEP, the first Asian Labour Vice-Chair of Security and Defence, said: “The Security and Defence committee plays an enormous role on the world stage and, through it, much can be done to promote peace, justice and security both domestically and abroad.

“One of my key priorities is to develop stronger and better relations with other nations so we can better combat threats to our safety and security. Togetherness and unity is the greatest defence and protection for our people.” 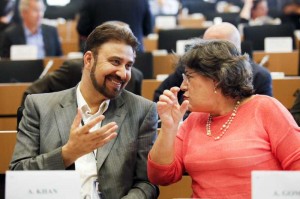 Afzal Khan during the Security and Defence Committee (SEDE) meeting in the European Parliament.

The election to Vice Chair of SEDE complements Afzal Khan’s longstanding efforts to promote greater peace and community cohesion for the people of the North West, for which he was awarded a CBE. It also flies in the face of far-right fascist groups who claim members of immigrant communities do little to contribute to the welfare of wider society. 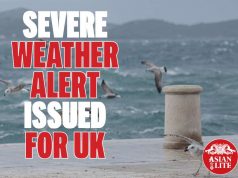 ‘Storm of the Century’ hits UK 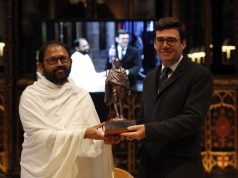