Manchester joined cities across the country who are all flying the armed forces flag in the run up to Armed Forces Day this weekend.

The celebrations for Armed Forces Day will conclude on Saturday 27 June in St Peter’s Square with a Veterans Parade of Standards at 11.30 am and a host of family friendly activities from 11am-4pm.

Lord Mayor of Manchester Councillor Paul Murphy OBE said: “It is a privilege to be able to honour all servicemen and women on behalf of Manchester and I am looking forward to Saturday’s celebration in St Peter’s Square.

“Armed Forces Day seems to become more success and attract more visitors every year. This year’s celebration and parade will be extra special as for the first time it will take place in St Peter’s Square.” 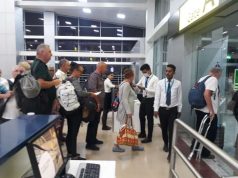 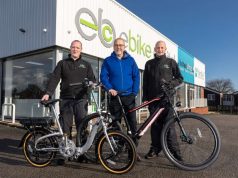