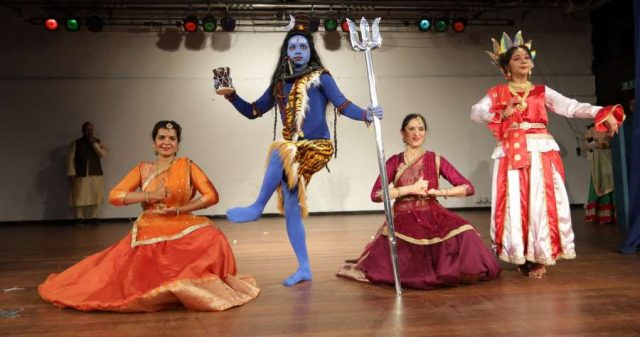 Mangalam is a community-led organisation which connects the Indian Diaspora through various events running throughout the year such as Holi & Diwali. 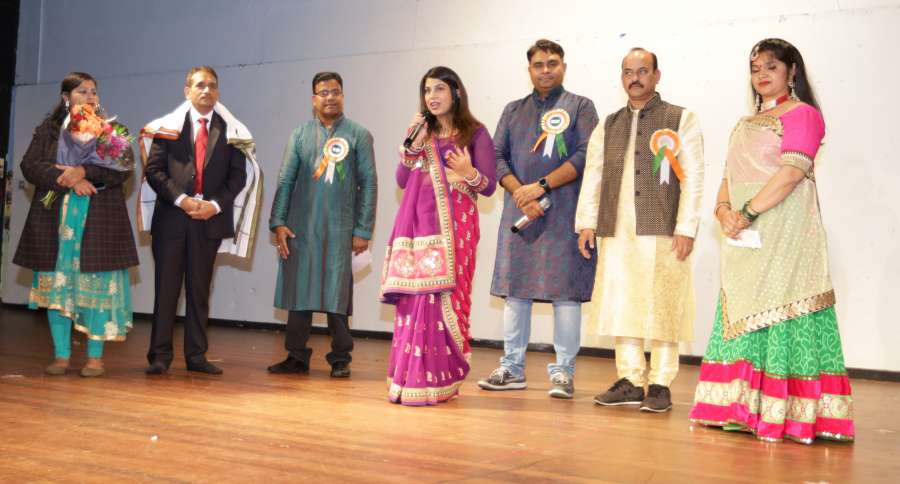 Various partners have supported the event such as Anashmita Dance Studio, Sanskruti Centre for Cultural Excellence, Nrityanjali, Inspiring Indian Women (IIW) & REACH India.  Around 700 guests have attended the celebration. Community leaders and guests of honour, including Tarun Kumar from High Commission of India, Hareshkumar Bhalsod from Hounslow, Feltham & Heston Conservative Association and Sheena Shah- Conservative candidate for Brentford & Isleworth were in attendance. The event was concluded with the Indian Unification Process, where 30 different cultural organisations have joined hands together unifying the Indian Diaspora in the UK. 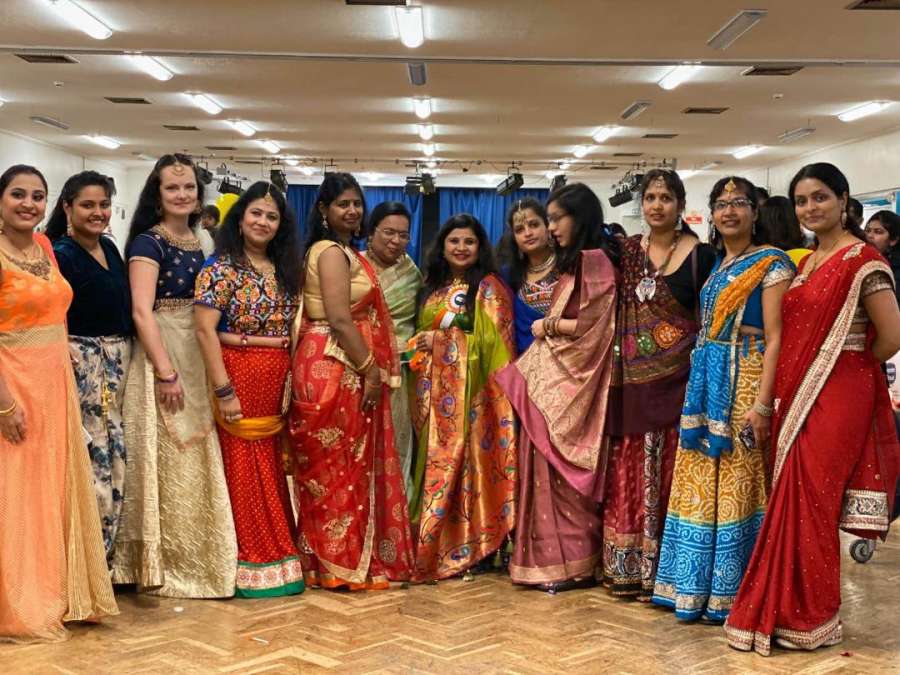 Mangalam is a community-led organisation which connects the Indian Diaspora through various events running throughout the year such as Holi & Diwali. Akhand Ramayan Paath and Sundar-Kaand Paath were also conducted previously. The need for more such gatherings to unite the Indian Diaspora has become even more pertinent after the violent attacks on the community and the High Commission of India lately. The idea is to unite, empower and instil the patriotic spirit among the diaspora, especially the second-generation kids in the United Kingdom.