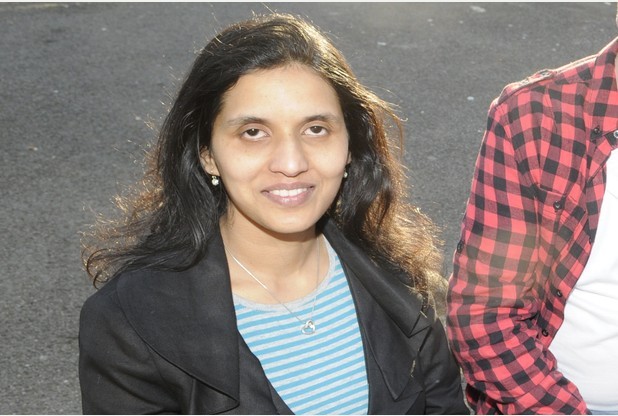 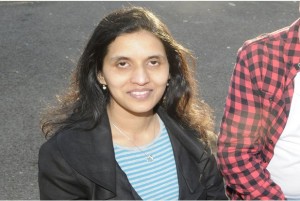 A proud moment for  all Malayalees in the UK that Manju Shahul-Hameed will be the new Mayor of Croydon after her Labour Party winning the Croydon Council elections. With it the malayalees are making their presence felt in British politics.

Broad Green councillor Manju Shahul Hameed was nominated as the next Mayor of Croydon by the Labour party.

” Manju will be our choice for civic mayor,” said Tony Newman, the leader of the Labour group at the Town Hall. “I know she will make a wonderful ambassador for our town.

“Manju already has a well-earned reputation as one of Croydon’s true community councillors and she will bring that passion and commitment to the role of mayor, right across Croydon.”

However, now Labour won control of Croydon Council with (Lab 40, Con 30), a clear majority of 10.

Another Malayalee Chandrababu who was contesting from Selsdon has lost to Coservatives.

Out of the 70 individual seats counted Labour’s 40 counillors have been elected against 30 councillors for Conserative.