In what can be seen as a significant diplomatic gesture, British Prime Minister Theresa May, in her first bilateral visit outside of Europe, will come to India in November. May will visit India from November 6 to 8 accompanied by a business delegation, according to a statement issued by the External Affairs Ministry.

“She will hold talks with Prime Minister Narendra Modi and review all aspects of India-UK Strategic Partnership,” the statement said.

“The Joint Economic and Trade Committee meeting will be held on the sidelines of the visit,” it stated.

In July, May succeeded David Cameron who resigned as Prime Minister after 52 per cent of voters in Britain opted to exit from the European Union in a historic referendum held on June 23.

Modi met with May on the sidelines of the G20 Summit in Hangzhou, China, in September.

“During the visit, Prime Minister May alongside Prime Minister Modi will inaugurate the India-UK Tech Summit in New Delhi jointly hosted by the Confederation of Indian Industry and the Department of Science and Technology, Government of India,” the External Affairs Ministry statement said.

“The Summit will be an opportunity for the two sides to strengthen business-to-business engagement in the areas of technology, entrepreneurship and innovation, design, IPRs (intellectual property rights) and higher education,” it stated.

The two sides agreed to hold the summit when former Prime Minister David Cameron hosted Modi during a bilateral visit to Britain in November 2015. 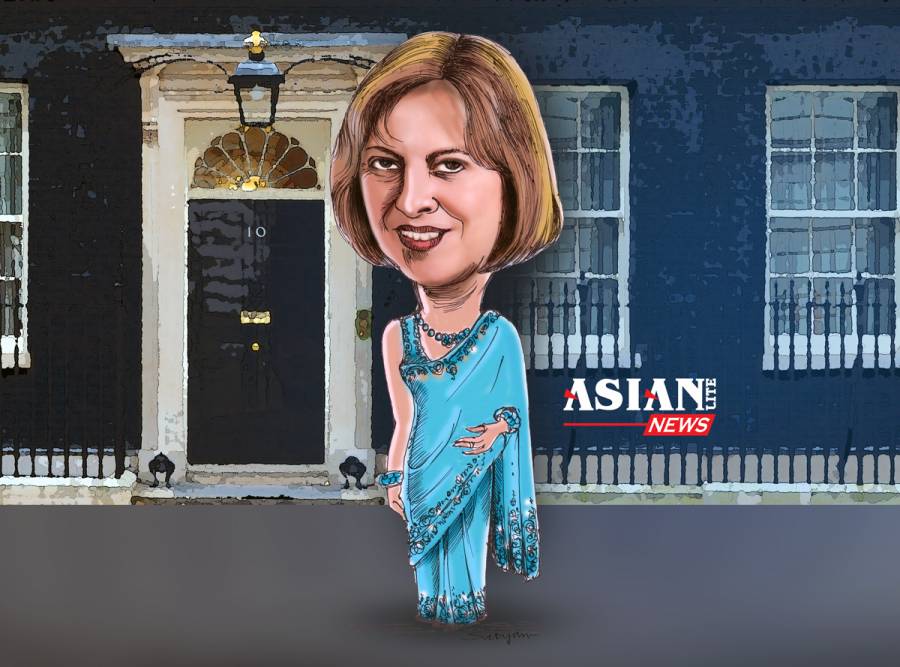 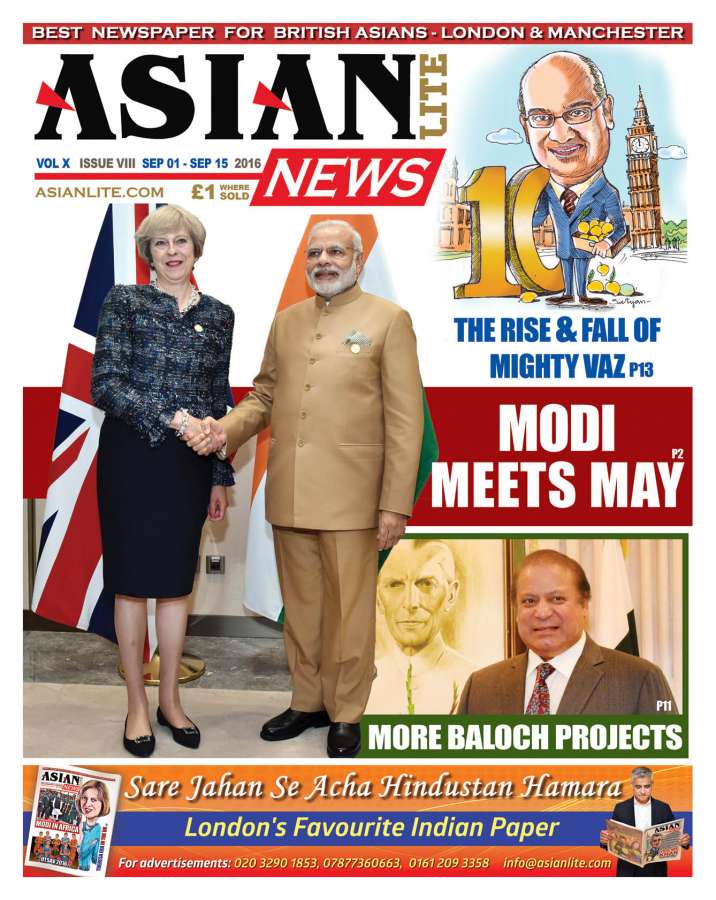