Prime Minister Theresa May warn that ‘intimidation and aggression’ on social media is coarsening public debate, deterring people from participating in politics and threatening our democracy

In a speech in Manchester to mark the centenary of women’s right to vote, the Prime Minister will celebrate the heroism of the suffrage movement which transformed British democracy, and “the enormous strides we have taken as a society” over the past hundred years. But she will say that, to ensure we continue to build on this progress and protect our democracy, social media must be a force for good in our public life.

She will add that, while social media firms are making some progress in this area, a series of further steps are needed. They include: A new annual internet safety transparency report, to provide data on what offensive content is being reported, how social media companies are responding to complaints – and what material is being removed; A Law Commission review of the legislation relating to offensive online communications, “to ensure that the criminal law, which was drafted long before the creation of social media platforms, is appropriate to meet the challenges posed by this new technology.”

The publication of a social media code of practice later this year setting out clearly the minimum standards expected of social media platforms.

Speaking in Manchester, a centre of activism for the women’s suffrage movement and the birthplace and home of Emmeline Pankhurst, the Prime Minister is expected to say: “Those who fought to establish their right – my right, every woman’s right – to vote in elections, to stand for office and to take their full and rightful place in public life did so in the face of fierce opposition. They persevered in spite of all danger and discouragement because they knew their cause was right.”

The Prime Minister will take the opportunity to reflect on the nature of our public life in 2018, saying: “As we remember the heroic campaigners of the past, who fought to include the voices of all citizens in our public debate, we should consider what values and principles guide our conduct of that debate today.”

She is expected to say: “For while there is much to celebrate, I worry that our public debate today is coarsening. That for some it is becoming harder to disagree, without also demeaning opposing viewpoints in the process.

“In the face of what is a threat to our democracy, I believe that all of us – individuals, governments, and media old and new – must accept our responsibility to help sustain a genuinely pluralist public debate for the future.”

She will warn that the ideal “of a truly plural and open public debate in which everyone can take part is in danger. A tone of bitterness and aggression has entered into our public debate. Participants in local and national public life – from candidates and elected representatives to campaigners, journalists and commentators – have to contend with regular and sustained abuse.” The Prime Minister will note in her speech that in the centenary year of votes for women, we find that abuse and intimidation is disproportionately targeted at political candidates who are female, black, minority ethnic or LGBT.

And she will add: “It is online where some of the most troubling behaviour now occurs… As well as being places for empowering self-expression, online platforms can become places of intimidation and abuse… This squanders the opportunity new technology affords us to drive up political engagement, and can have the perverse effect of putting off participation from those who are not prepared to tolerate the levels of abuse which exist.”

Last year the Prime Minister commissioned an investigation into intimidation in public life. In her speech, she will endorse the recommendations from the Committee on Standards in Public Life of actions that social media companies can take to address this problem.

She will say: “The social media companies themselves must now step up and set out how they will respond positively to those recommendations. So far, their response has been encouraging, and I hope they will continue in that spirit.”

The Prime Minister will pledge that the Government will establish a new annual internet safety transparency report to track companies’ progress in stamping out online abuse.

Transparency reporting will include data on the amount of harmful content reported to companies; the volume and proportion of this material that is taken down; how social media companies are handling and responding to complaints; and how each online platform moderates harmful and abusive behaviour and the policies they have in place to tackle it.

Regular reporting will set a baseline against which companies’ progress in stamping out online abuse can be measured, and to encourage them to share best practice with each other.

The Prime Minister will say that, in addition, the Government will publish its Internet Safety Strategy in the spring. 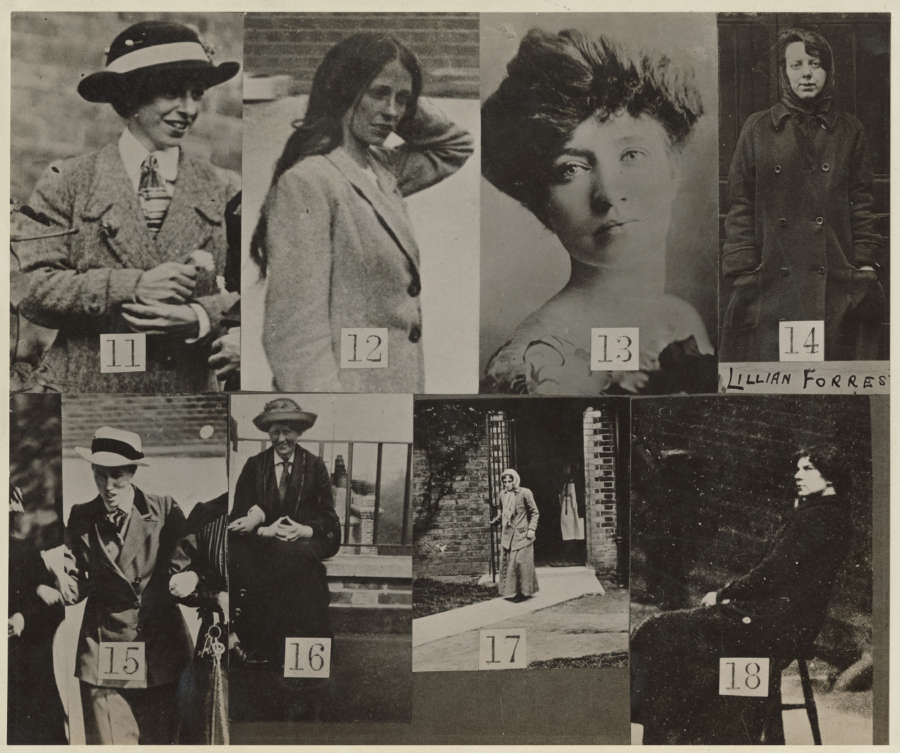 She will announce that, following a consultation, the Government will introduce a comprehensive new social media code of practice this year. This will set out clearly the minimum expectations on social media companies, and include the full range of issues that were consulted on.

The code of conduct will cover the development, enforcement and review of robust community guidelines for the content uploaded by users and their conduct online, and the prevention of abusive behaviour online and misuse of social media platforms – including action to identify and stop users who are persistently abusing services.

It will also include the reporting mechanisms that companies have in place for inappropriate, bullying and harmful content, and ensure they have clear policies and performance metrics for taking this content down; the guidance social media companies offer to help users identify illegal content and contact online and advise them on how to report it to the authorities, to ensure this is as clear as possible; and the policies and practices companies apply around privacy issues.

The Government wants to see as many social media companies as possible sign up to the code of conduct, to demonstrate their commitment to improving online safety for all.

The Prime Minister will also announce that the Law Commission will conduct a review of the legislation relating to offensive online communications, “to ensure that the criminal law, which was drafted long before the creation of social media platforms, is appropriate to meet the challenges posed by this new technology.”

The Law Commission is expected to look at whether the current law is fit for purpose in relation to tackling offensive online communications, including by ensuring that what is illegal offline is also illegal online. This will consider whether particular concepts need to be reconsidered in the light of technological change, for example whether the definition of who a ‘sender’ is needs to be updated. 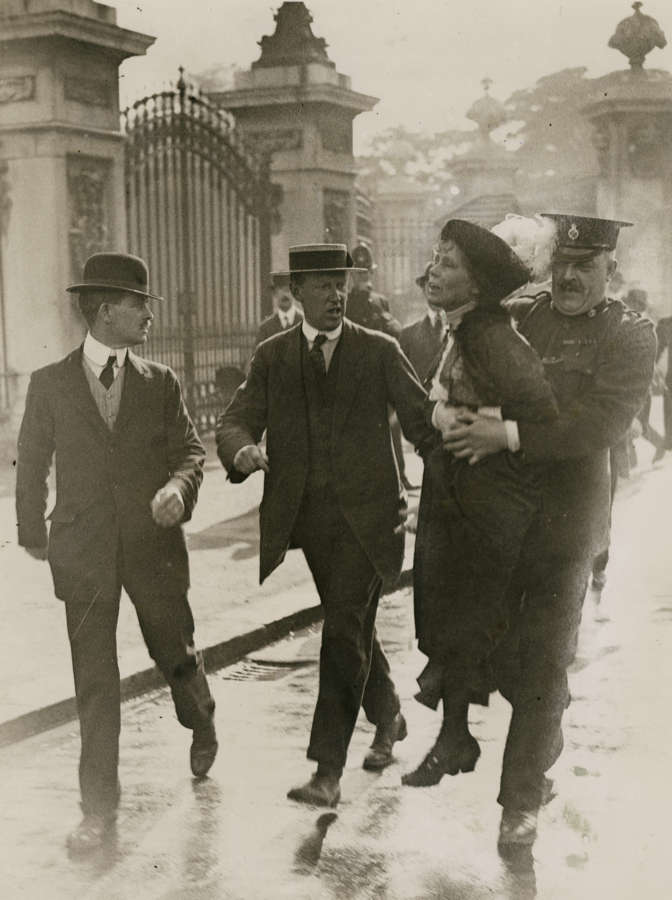 Reflecting on the centenary and on the courage and perseverance of the campaigners who fought to make our country a better place, the Prime Minister is expected to say, “As the woman at the head of our country’s government, a century after my grandmothers were first given the right to vote, my mission is clear.

“To build that better future for all our people, a country that works for everyone, and a democracy where every voice is heard.”