I have just chaired a meeting of the Government’s emergency committee Cobr, where we discussed the details of – and the response to – the appalling events in Manchester last night.

Our thoughts and prayers are with the victims, and the families and friends of all those affected.

It is now beyond doubt that the people of Manchester – and of this country – have fallen victim to a callous terrorist attack – an attack that targeted some of the youngest people in our society with cold calculation.

This was among the worst terrorist incidents we have ever experienced in the United Kingdom.  And although it is not the first time Manchester has suffered in this way, it is the worst attack the city has experienced, and the worst ever to hit the North of England. The police and security services are working at speed to establish the complete picture, but I want to tell you what I can at this stage.

At 10.33 last night, the police were called to reports of an explosion at Manchester Arena, in Manchester city centre, near Victoria Train Station.

We now know that a single terrorist detonated his improvised explosive device near one of the exits of the venue, deliberately choosing the time and place to cause maximum carnage and to kill and injure indiscriminately. The explosion coincided with the conclusion of a pop concert, which was attended by many young families and groups of children.

All acts of terrorism are cowardly attacks on innocent people, but this attack stands out for its appalling, sickening cowardice – deliberately targeting innocent, defenceless children and young people who should have been enjoying one of the most memorable nights of their lives.

As things stand, I can tell you that, in addition to the attacker, 22 people have died and 59 people have been injured. Those who were injured are being treated in eight different hospitals across Greater Manchester.  Many are being treated for life-threatening conditions.  And we know that among those killed and injured were many children and young people.

We struggle to comprehend the warped and twisted mind that sees a room packed with young children not as a scene to cherish, but as an opportunity for carnage. But we can continue to resolve to thwart such attacks in future, to take on and defeat the ideology that often fuels this violence, and if there turn out to be others responsible for this attack, to seek them out and bring them to justice.

The police and security services believe that the attack was carried out by one man, but they now need to know whether he was acting alone or as part of a wider group.  It will take some time to establish these facts, and the investigation will continue. The police and security services will be given all the resources they need to complete that task.

The police and security services believe they know the identity of the perpetrator, but at this stage of their investigations we cannot confirm his name.

The police and emergency services have – as always – acted with great courage and on behalf of the country I want to express our gratitude to them.  They acted in accordance with the plans they have in place and the exercises they conduct to test those plans, and they performed with the utmost professionalism.  400 police officers were involved in the operation through the night, and many paramedics, doctors and nurses have worked valiantly – amid traumatic and terrible scenes – to save lives and care for the wounded.

Significant resources have been deployed to the police investigation and there continue to be visible patrols around Manchester, which include the deployment of armed officers.

For people who live and work in Manchester, there remains a large cordon in place around Manchester Arena and Victoria Station, which will be in place for some time.  The station is closed and will remain closed while a detailed forensic search is underway.

We know that many friends and relatives of people caught up in the attack are still trying to find out what has happened to their children, brothers and sisters, parents, and loved ones.  So please think of those people who are experiencing unimaginable worry, and if you have any information at all relating to the attack, please contact Greater Manchester Police.

The threat level remains at SEVERE.  That means that a terrorist attack remains highly likely.  But the independent Joint Terrorism Analysis Centre, which sets the threat level on the basis of the intelligence available to them, will continue to assess this throughout today and in the days ahead.

At terrible moments like these it is customary for leaders, politicians and others to condemn the perpetrators and declare that the terrorists will not win.  But the fact that we have been here before, and the fact that we need to say this again, does not make it any less true.

For as so often, while we experienced the worst of humanity in Manchester last night, we also saw the best.

The cowardice of the attacker met the bravery of the emergency services and the people of Manchester. The attempt to divide us met countless acts of kindness that brought people closer together. And in the days ahead, those must be the things we remember.

The images we hold in our minds should not be those of senseless slaughter, but of the ordinary men and women who put concerns about their own safety to one side and rushed to help. Of the men and women of the emergency services who worked tirelessly to bring comfort, to help and to save lives.

Of the messages of solidarity and hope of all those who opened their homes to the victims. For they are the images that embody the spirit of Manchester and the spirit of Britain – a spirit that, through years of conflict and terrorism, has never been broken. And will never be broken.

There will be difficult days ahead. We offer our thoughts and prayers to the family and friends of those affected. We offer our full support to the authorities, the emergency and the security services as they go about their work. And we all – every single one of us – stand with the people of Manchester at this terrible time.

And today, let us remember those who died and let us celebrate those who helped, safe in the knowledge that the terrorists will never win – and our values, our country and our way of life will always prevail. 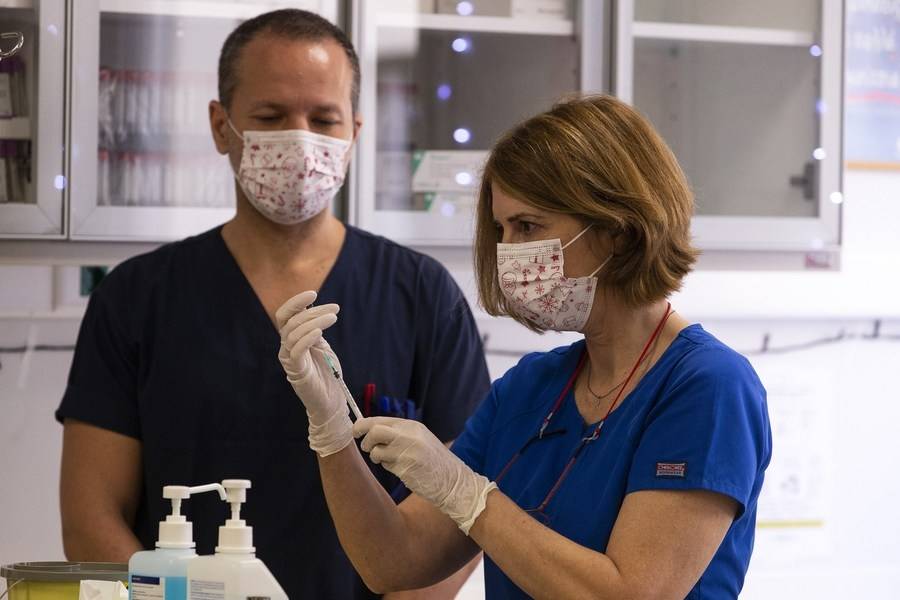