Mayor of London Sadiq Khan met with experts from transport, business, health, academia and the voluntary and community sector as well as trade union representatives to discuss the disproportionate impact of COVID-19 on Black, Asian and Minority Ethnic communities.

London’s population is more than 40 percent BAME with ethnic minority communities overrepresented on the front line OF the transport and health professions, both of which increase risk of exposure to the virus. 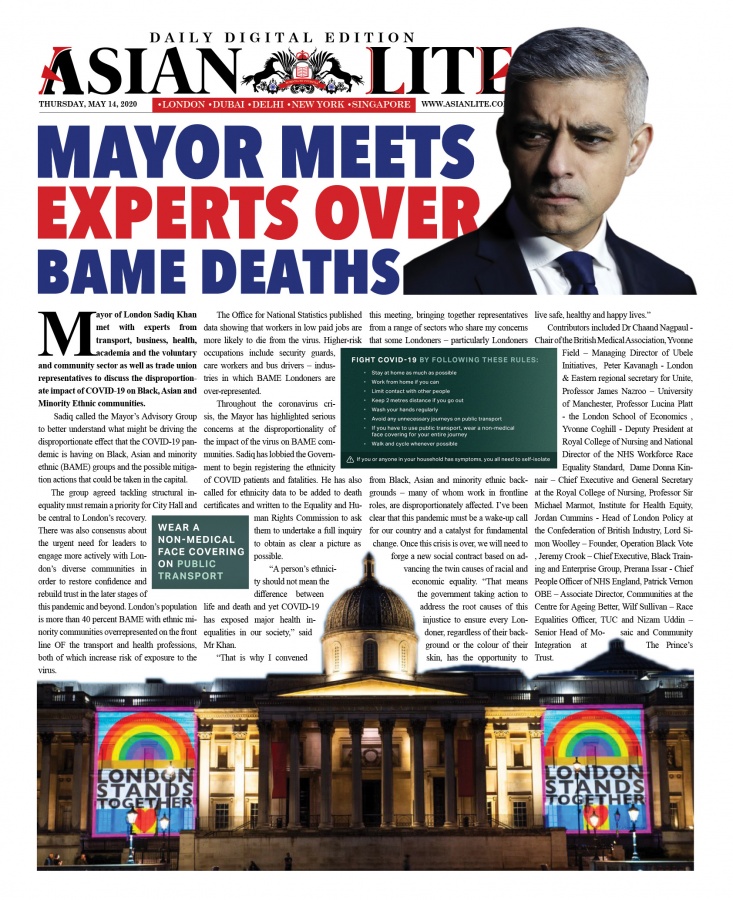 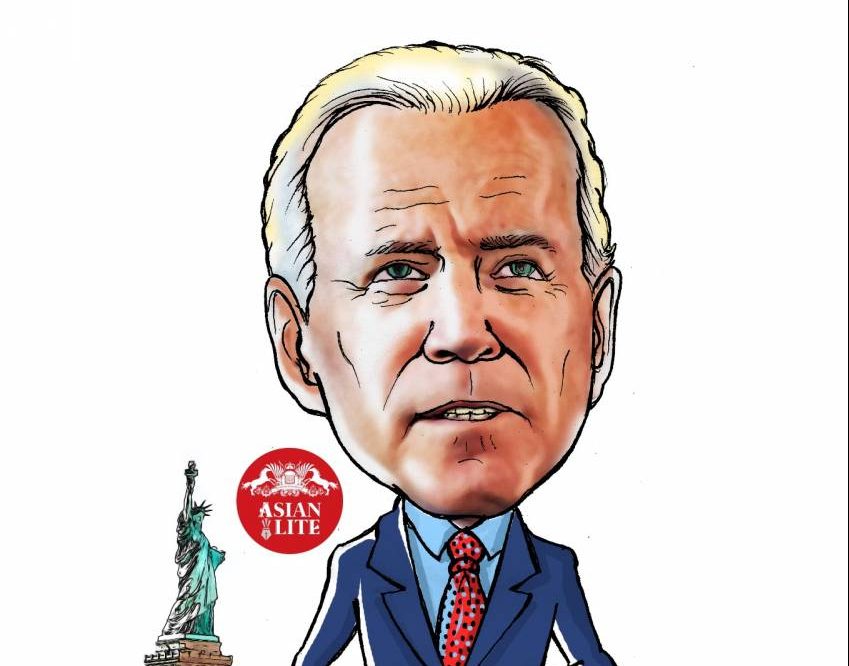