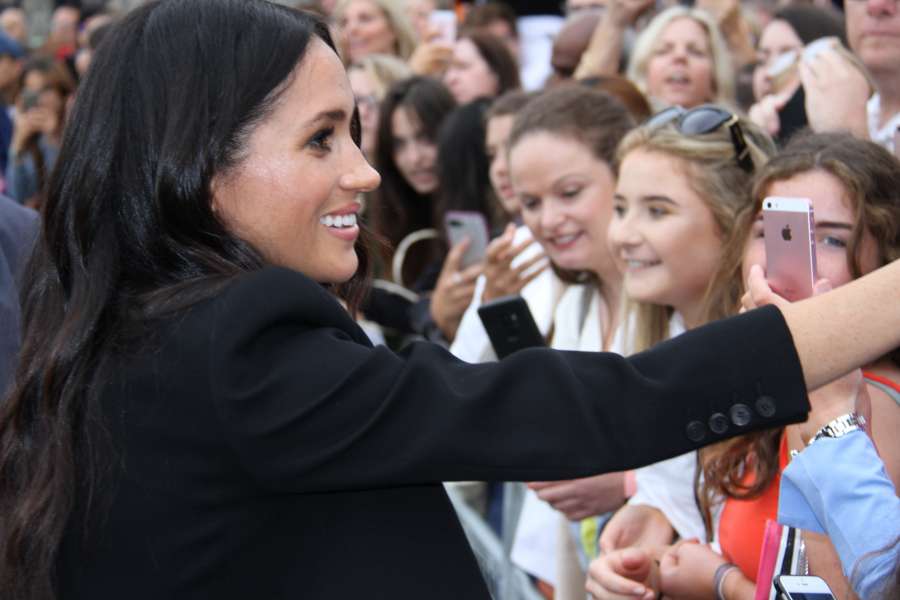 Duchess of Sussex Meghan Markle was still waiting to be granted a British citizenship despite applying for it two years ago and being married to Prince Harry for 18 months, a media report said on Saturday.

“Meghan is not yet a British citizen,” a friend of the Duchess confirmed to The Daily Mail.

“It might seem extraordinary, given that she’s been married to the Queen’s grandson (Prince Harry) for 18 months, but she accepts that it’s a slow process,” the friend added.

The delay means that Markle won’t be able to vote in the December 12 general election.

Members of the British Royal Family are allowed to cast a ballot but, by tradition, choose not to do so.