In a first, the Sikh community has unveiled in Staffordshire county in Britain a memorial statue to honour the Sikh soldiers who fought during the First World War 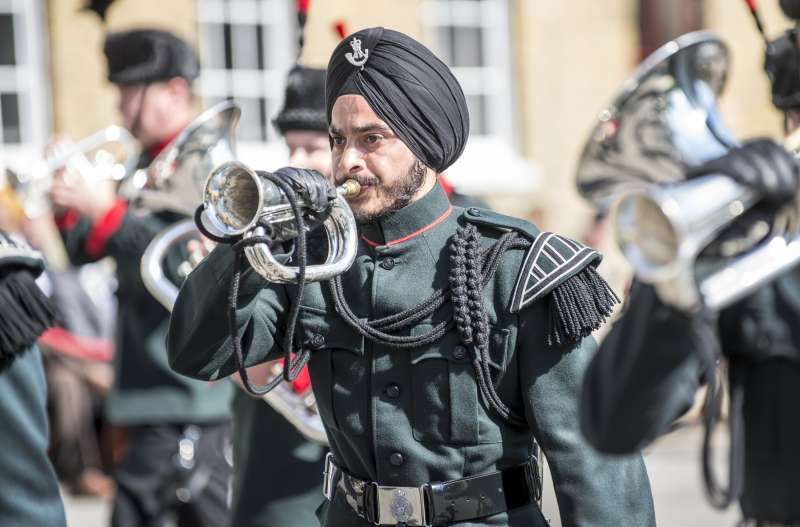 Commemorating the 130,000 Sikh men who took part in the war, the memorial was unveiled at the National Memorial Arboretum in Staffordshire’s Alrewas village, BBC reported.

“Some Sikhs left their towns and villages for the first time to venture abroad to fight for Great Britain and made a contribution when Britain itself did not have the troops,” Jay Singh Sohal, founder and chairman of the charity, said at the unveiling ceremony.

“It has got a large turban, long flowing beard, very much the image of a Sikh soldier from that period. It has the look and feel of a Sikh soldier with the uniform and the medal that they would have been eligible for and would have won as a result of their service,” Sohal described the memorial.

The memorial was sanctified with a prayer and a minute’s silence was observed to remember all the Sikh soldiers who had fought in the Great War between July 28, 1914 and November 11, 1918.

The statue was funded through a campaign by the World War 1 Sikh Memorial Fund on the Kickstarter.com website launched on August 26, 2014.