With Expo 2020 Dubai on the horizon, and a successful push to diversify economies away from a reliance on hydrocarbon receipts, travel professionals from the Middle East are heading to WTM London in November in confident mood as they look to achieve a greater share of the multi-billion-dollar international travel market….reports Asian Lite News 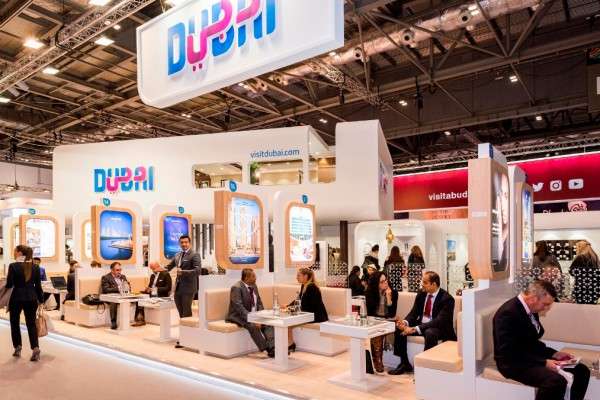 WTM London being held from 6th – 8th November, the leading global event for the travel industry, witnessed more than 51,000 participants in 2016, including 9,900 buyers conducting business worth over US$3.77 billion. Organisers are predicting a record year for 2017, boosted by a strong contingent of exhibitors from the Middle East region.

According to figures from the UN’s World Tourism Organisation, UK tourists continued to flock to the UAE in 2016: up 5 percent in Dubai and 3 percent in Abu Dhabi, despite the pound shedding over 16 percent of its value against the US dollar since the referendum result to leave the European Union.

There was also a definitive resurgence in Russian visitors, up 14 percent,after the UAE’s implementation of visas-on-arrival.

“There are exciting times ahead for the Middle East, not least with the UAE set to host Expo 2020, with Dubai alone forecasting 160,000 hotel rooms in the emirate ahead of the world showcase opening.

“Therefore, it comes as no surprise to see the large number of exhibitors already signed up for WTM London. It’s a reflection of the burgeoning growth in that part of the world and how the travel trade there recognises that WTM London is an important platform to both conduct business and boost awareness.”

Among other highlights is the 300-seater WTM Inspire Theatre, a taste of ILTM joined by a new Wellness and Spa section on the exhibition floor, the WTM Speed Networking, and the UNWTO and WTM Ministers’ Summit.

Press added, “With 2017 being the UN’s International Year of Sustainable Tourism for Development, it is fitting that this year WTM London plays host to more responsible tourism sessions than ever before, with almost 30 panels taking place across the three days.

“As well as ‘Overtourism’, 2017 will also look at other topics currently getting a lot of attention, such as what the industry can do to fight plastic pollution and protect its oceans, how it can fight trafficking in its supply chain, and animal welfare.”