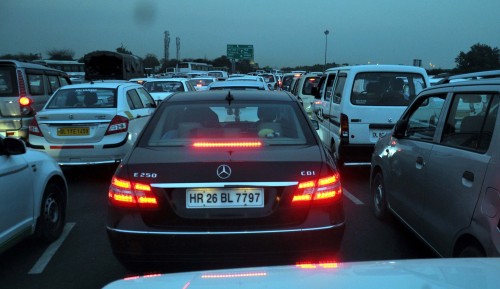 Details of a £1.8 billion road and motorway upgrade across the West Midlands will be revealed soon, says Birmingham Mail.

New smart motorways, safety and cycling schemes are all on the agenda by 2020 – with £600 million earmarked for maintenance to keep roads flowing.

The Highways Agency said pinch-points around Cannock, Birmingham and Walsall would all be improved.

The projects will reportedly include upgrades on the M42 near Birmingham Airport, a “smart” motorway involving hard shoulder running on the M40-M42 junction, and junction ten of the M6.

The five-year plan was being unveiled at a briefing in Digbeth, reports Birmingham Mail.

The announcement comes as Birmingham and the wider region battles a string of crippling road works on key routes.

Schemes on the M6 and around Chester Road in Pype Hayes and Erdington have all caused major delays. 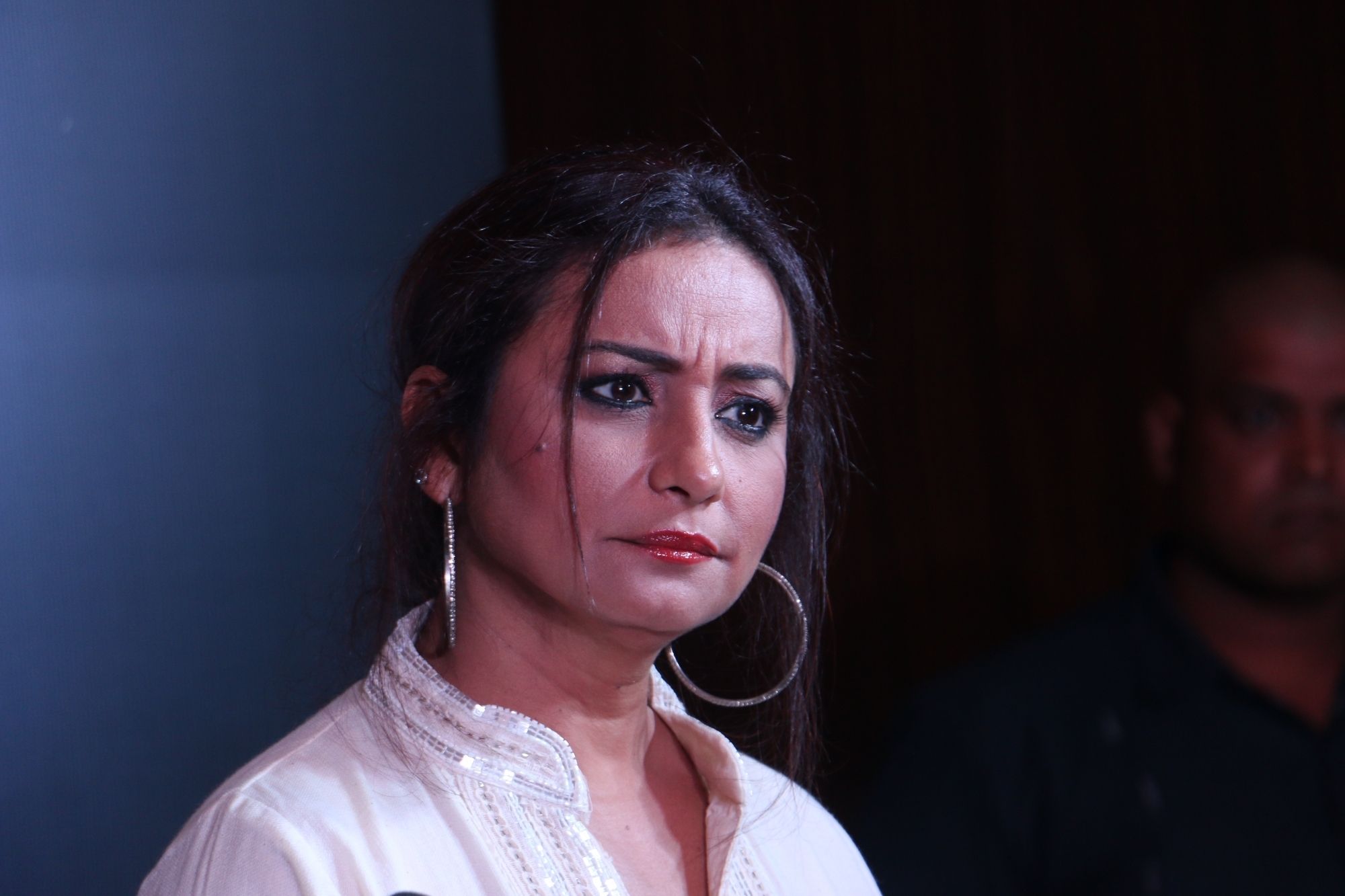