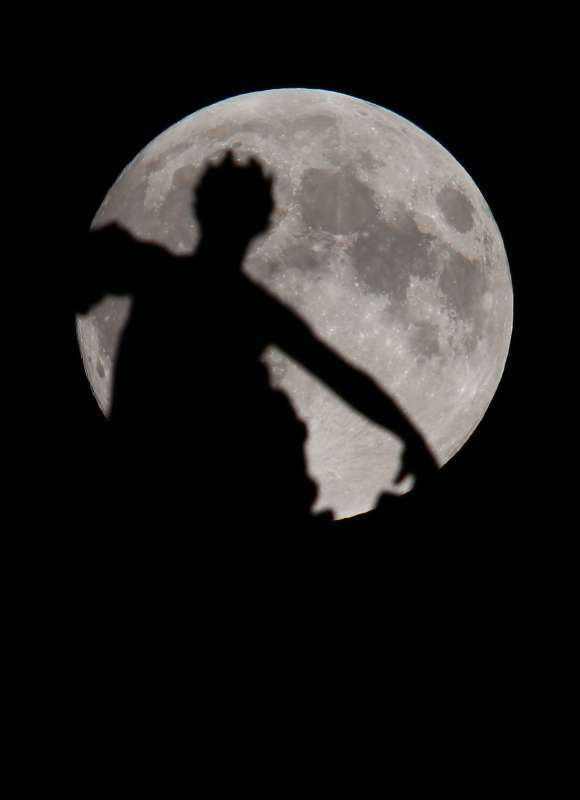 Sky-watchers from the Americas to western Europe enjoy a rare astronomical event in which the moon appears to redden in the night sky – a ‘blood moon or a supermoon’. It is the result of a rare combination of an eclipse with the closest full moon of the year

A supermoon occurs when the Moon is in the closest part of its orbit to Earth, meaning it appears larger in the sky.

The eclipse – which made the Moon appear red – has been visible in North America, South America, West Africa and Western Europe.

This phenomenon was last observed in 1982 and will not be back before 2033. 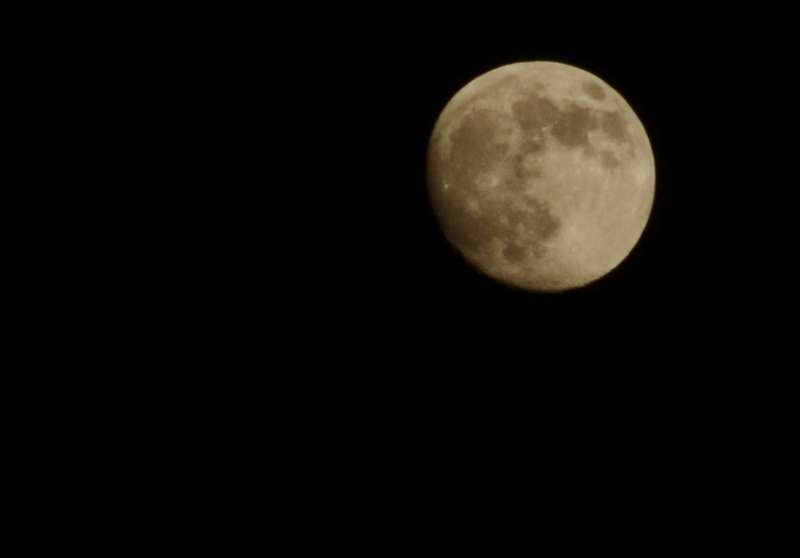