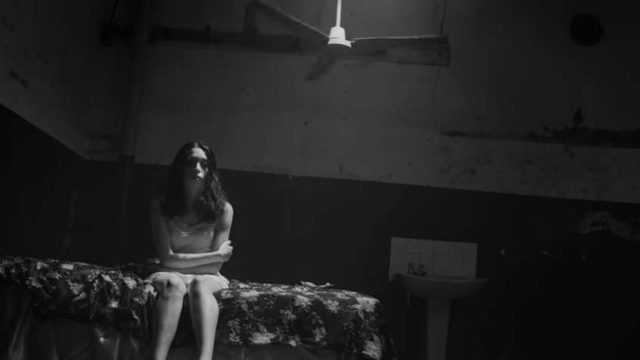 There are thousands more victims of modern slavery in the UK than official figures suggest. The vast majority of the perpetrators are couples, families and individuals and not large organised groups. Study has also discovered that people trafficked from overseas probably account for just half of the people being exploited as modern slaves in Britain…..reports Asian Lite News

There might be thousands more victims of modern slavery in the UK than official figures suggest, according to research by a University of Huddersfield expert who has pioneered a new technique for appraising the scale of the problem.

Dr Nadia Wager – who is Reader in Forensic Psychology at the University – has also discovered that people trafficked from overseas probably account for just half of the people being exploited as modern slaves in Britain.  She has also urged that agencies dealing with the issue should dismantle barriers that can prevent victims finding the help they need.

It was work carried out in the Thames Valley that alerted Dr Wager to the scale of the problem.  She had previously taken part in research around sexual violence in this policing area and was now engaged to evaluate an Independent Trauma Advisory project that had been piloted in order to help victims of modern slavery.

One of her outputs was to develop a new model to calculate the extent of modern slavery.  In Thames Valley, estimates based on figures from the criminal justice system suggested that the area had 533 victims over the previous year.  Drawing on new sources of data from support services, Dr Wager arrived at a figure of 2,500 for 2016.

England and Wales have 44 police areas (Scotland and NI have one each) and it would be possible to use Dr Wager’s model to arrive at a new and massively increased figures for the numbers being exploited as slaves in Britain.

Among Dr Wager’s other key findings is that the customary tendency to equate modern slavery with international people trafficking might be misleading.

“What we found in Thames Valley was that about 50 per cent of the victims were not internationally trafficked, but were actually resident in the UK,” said Dr Wager, whose research also identified a range of vulnerable groups, such as people who had been in local care during their childhood and developed substance abuse or mental health problems.  They could be prey to the practice that has been termed “cuckooing”.

“Children who have been in care are often given social housing when they leave the care system.  But they happen to be vulnerable and in need of affection so people befriend them and then invade their home.  It is usually dealers who want to stash drugs or make the person go drug running for them.  They completely control that person’s life”.

There are gangs responsible for forms of modern slavery, but again Dr Wager argues that too much emphasis can be placed on this.

“We found that the vast majority of the perpetrators are couples, families and individuals and not big organised groups,” she said.

The recommendations emerging from Dr Wager’s project include the importance of agencies – in fields such as housing and drug rehabilitation – taking down barriers, working together, and recognising their shared responsibilities towards modern slavery victims.

She also stresses the importance of building trust.  Successful prosecutions had often been the result of a social worker or a police officer gradually developing a relationship with a victim.