Modi visit to Pakistan will be the first prime ministerial visit from India to Pakistan since Vajpayee visited the South Asian neighbour in January 2004 to attend that year’s Saarc summit….reports Asian Lite News 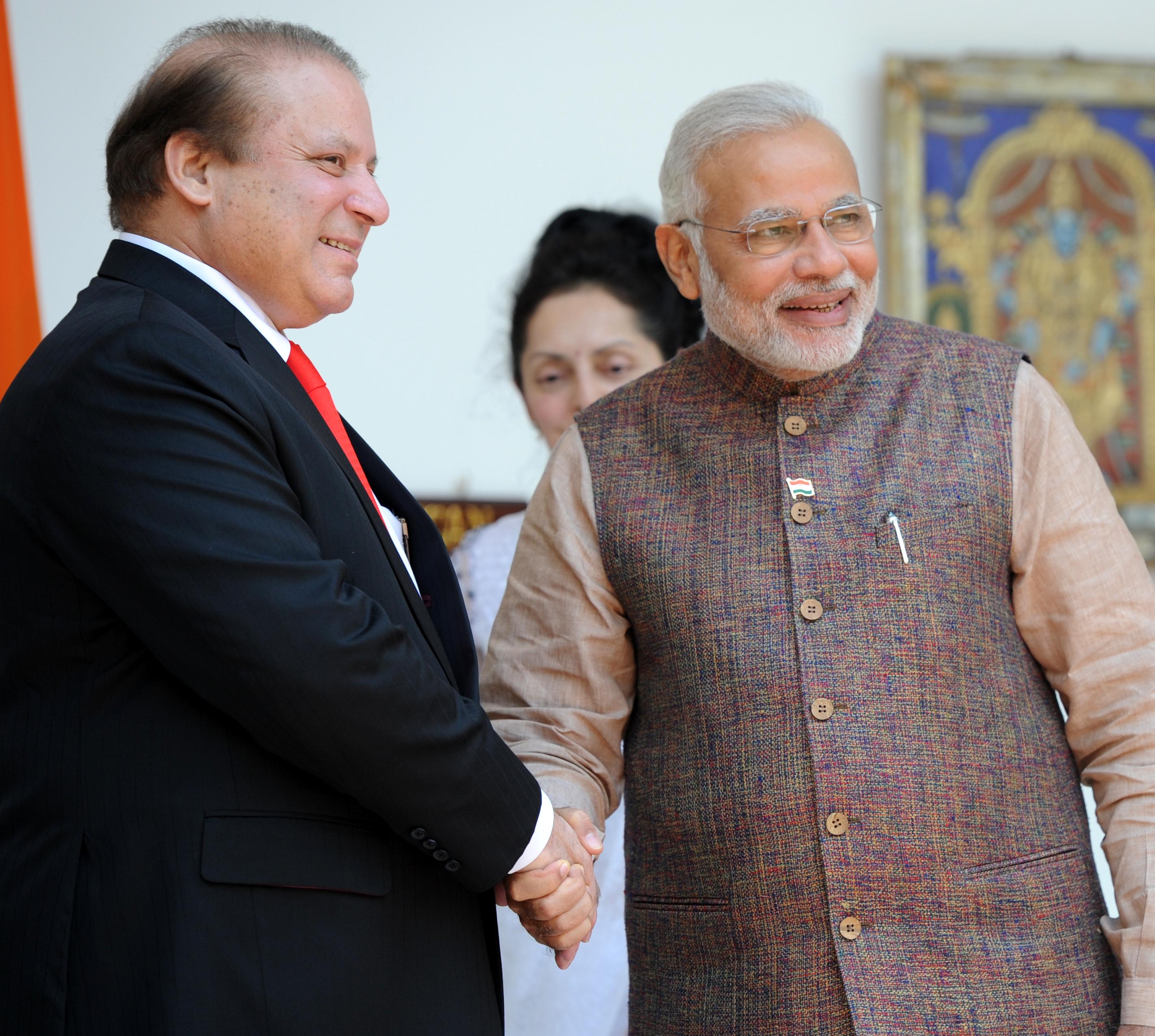 Indian Prime Minister Narendra Modi will visit Pakistan next year, the first such visit by the head of the Indian government in over a decade, Indian External Affairs Minister Sushma Swaraj said on Wednesday.

This will be the first prime ministerial visit from India to Pakistan since Atal Bihari Vajpayee visited the South Asian neighbour in January 2004 to attend that year’s Saarc summit.

Sushma Swaraj said she would accompany Modi during his visit, Geo TV reported.

The Indian minister is in Islamabad to participate in the Heart of Asia Conference on peace and stability in Afghanistan.

Sushma Swaraj’s is the first ministerial visit from India to Pakistan since the then external affairs minister S.M. Krishna went to Islamabad for official visit in 2012.

At the Shanghai Cooperation Organisation (SCO) summit held in Ufa, Russia, in July, Pakistani Prime Minister Nawaz Sharif invited Modi to attend the Saarc summit in Islamabad next year, which Modi had accepted.

After the Ufa meeting, both prime ministers directed their foreign secretaries to initiate the process of renewing talks, including meetings between the national security advisors of the two countries.

However, NSA-level talks between India’s Ajit Doval and his then Pakistani counterpart Sartaz Aziz scheduled in New Delhi in August were cancelled after the Pakistan high commissioner in New Delhi insisted on inviting Hurriyat leaders for pre-talks consultations before Aziz arrived.

Sushma Swaraj’s visit to Pakistan comes after a flurry of diplomatic engagements between the two South Asian neighbours in the past 10 days.

Modi and Sharif had an impromptu meeting on the sidelines of the Conference of Parties (CoP-21) Climate Summit in Paris on November 30.

Both leaders were seen warmly shaking hands at the summit venue as world leaders converged for the opening of the event.

The two leaders then sat on the same sofa and were seen engaging in an animated discussion.

Following this, on December 6, Doval and Pakistani NSA Naseer Khan Janjua held a meeting in Bangkok which was also attended by Foreign Secretaries S.Jaishanker and Aizaz Ahmad Chaudhry.

A joint statement issued after the meeting said the two NSAs held discussions “in a candid, cordial and constructive atmosphere”.

According to the statement, the NSAs “were guided by the vision of the two leaders for a peaceful, stable and prosperous South Asia”.

“Discussions covered peace and security, terrorism, Jammu and Kashmir, and other issues including tranquility along the LoC (Line of Control).”

“It was agreed to carry forward the constrictive engagement,” said the statement.

The LoC divides Jammu and Kashmir between India and Pakistan.

On Wednesday, Sushma Swaraj also met Pakistani Prime Minister Sharif and his Advisor on Foreign Affairs Sartaj Aziz on the sidelines of the Islamabad conference.

Earlier on Wednesday, Sushma Swaraj extended India’s hand of friendship to Pakistan at the Heart of Asia Conference.

“It is time that we display the maturity and self-confidence to do business with each other and strengthen regional trade and cooperation,” she said in her address at the conference.

“For its part, India is prepared to move our cooperation at a pace which Pakistan is comfortable with,” she added.

Later, the Indian minister attended a lunch hosted by Sharif for delegates to the Heart of Asia Conference.