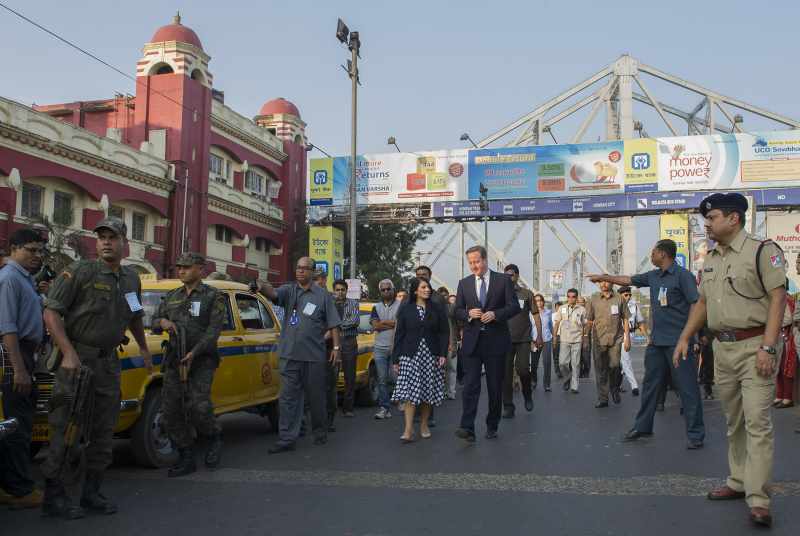 The Indian leader was a pariah in the western world due to his alleged role in the 2002 Gujarat riots.
A Downing Street spokesperson said: “The Prime Minister (David Cameron) called Narendra Modi this morning to congratulate him on his victory in the Indian elections and the record turnout, making this the biggest democratic election in history.
“Mr Modi said he would be delighted to accept the Prime Minister’s invitation to visit the UK.  Both leaders agreed on the importance of the UK-India relationship and agreed to work together to strengthen it in the months ahead.”