Modi to host lunch for Duke and Duchess of Cambridge….reports Asian Lite News 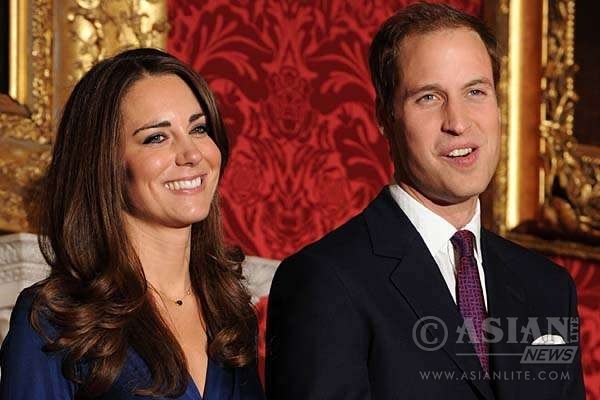 After he was hosted to a lunch banquet by Queen Elizabeth II during his visit to Britain in November last year, Prime Minister Narendra Modi will host the Duke and Duchess of Cambridge, Prince William and Kate Middleton, to a lunch when they visit India this month.

“The Duke and Duchess of Cambridge, Prince William and Kate Middleton, will begin their visit to India in Mumbai on April 10 and will reach Delhi on April 11,” external affairs ministry spokesman Vikas Swarup said .

This is their first visit to India.

“Prime minister will be hosting a lunch for the Duke and Duchess on April 12,” Swarup said.

“As you would recall, during our prime minister’s visit to UK in November last year, the Queen had hosted a lunch in his honour at Buckingham Palace,” he said.

During their stay in New Delhi, Prine William and Kate will lay a wreath at India Gate and visit Gandhi Smriti.

After this, they will visit the Kaziranga National Park in Assam before they go on a visit to Bhutan.

They will return to India and visit the Taj Mahal before they leave for Britain.

Stating that engagement with the British royal family was an integral component of India-Britain relations, Swarup said the visit of the Duke and Duchess was “reflective of the high-level engagement between India and UK and demonstrates the accelerated momentum of the relationship after the prime minister’s very successful visit to the United Kingdom in November 2015”.