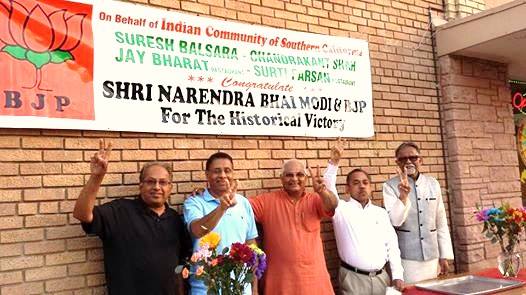 Southern Californians gathered at the corner of Pioneer Blvd & 186th Street in Artesia Little India Village,  to celebrate BJP’s victory and Modi’s triumph at the parliamentary polls. Seen in the picture L to R are Neil Kothari, Lalit Patni, Suresh Balsara, Chandan Karmokar and  Chandrakant Shah. Organisers of the event S Balsara and Shah said there was a huge sponsorship and response from local sweetmeat shops. Indian Mohanthal sweets and Rose Milk drinks were sponsored by JayBharat Sweets and Surati Farsan Mart respectively. Over  1000 people gathered were were served with these delicacies . Music was continuously played at the event and local media turned up in large numbers.   The event lasted for almost three hours. 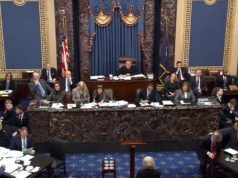 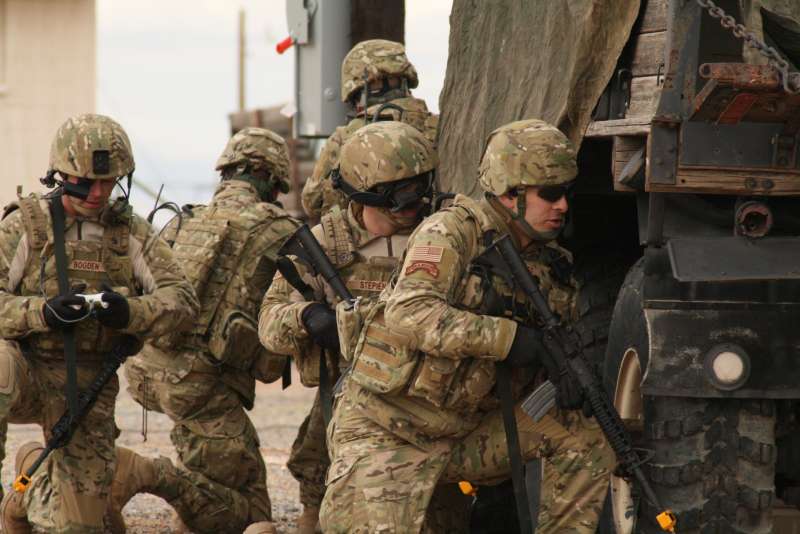