The Opposition Labour party has announced that the party will set new targets for the percentage of black and minority ethnic (BAME) employees in the Senior Civil Service. 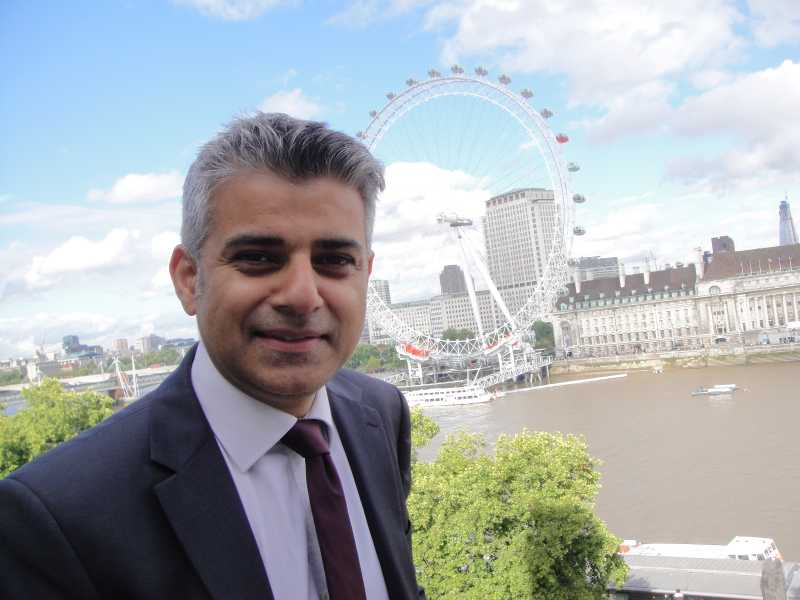 People from BAME backgrounds are still woefully underrepresented at senior levels and the Government has lost sight of the diversity agenda in the civil service. Labour will set new Civil Service wide diversity targets for the Senior Civil Service and plans to implement a six point plan to deliver the targets by 2020.

Labour will aim within five years for at least eight per cent of the Senior Civil Service to be people from minority ethnic backgrounds.

On boosting ethnic minority diversity in the Senior Civil Service, Sadiq Khan MP, Labour’s Shadow London Minister, said: “It is vitally important that the senior civil service properly represents our country in all its diversity. This just isn’t the case at the moment and things have gone backwards under the Coalition. Currently only 4.7 per cent of the Senior Civil Service are from an ethnic-minority background – a drop from 4.9 per cent in 2010. This is simply not acceptable.”

Labour’s plan will also include:

publishing a proper Diversity Strategy in 2015 and an assessment of progress against this strategy every year;

Increasing support for the META Growing Talent Programme that mentors promising staff from ethnic minority backgrounds. We will boost the number of people on the programme, ensure that every Whitehall department puts people forward and aim to at least double the number of people on the programme;
Ensuring that it will be the norm for jobs to be advertised as available for job-sharing or on a part-time basis. Job-sharing can make it easier for some people to balance caring responsibilities with holding a senior position in the civil service. Too often jobs at a senior level are not being advertised as being suitable for job sharing;
Cracking down on the over use of recruitment exceptions – a mechanism that sees an overwhelming number of the senior jobs going to men.

Michael Dugher, Shadow Minister for the Cabinet Office, said: “Labour will act where the Government is failing. Through a series of reforms, we will set new targets and build a civil service that is more reflective of our society and more able to rise to the challenges we face.”