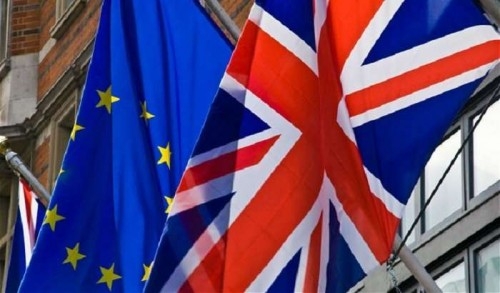 Most citizens of  EU countries living in the UK will not get a vote in the referendum on Europe, No 10 has said.

Those eligible – the franchise – will be the same as those who can vote in a general election, rather than local or European Parliament elections reports BBC.

This means Irish, Maltese and Cypriot residents in the UK will get a vote, but other EU citizens will not.

David Cameron is to hold talks with the European Commission President Jean-Claude Juncker at Chequers later.

Legislation for the voting eligibility of the referendum – which the Conservatives have promised to hold before the end of 2017 – will be introduced to Parliament via the EU Referendum Bill on Thursday.

The Bill will make clear that the franchise will follow the same rules as the general election, plus members of the House of Lords and Commonwealth citizens in Gibraltar.

British, Irish and Commonwealth citizens over 18 who are resident in the UK will be eligible to vote, as well as UK nationals resident overseas for less than 15 years.

A Number 10 source said: “No Brit under the age of 58 has had their say on the UK’s membership of the European Union.

“It is time to put this right and to give people the choice – in or out.

“This is a big decision for our country, one that is about the future of the United Kingdom. That’s why we think it’s important that it is British, Irish and Commonwealth citizens that are the ones who get to decide.”