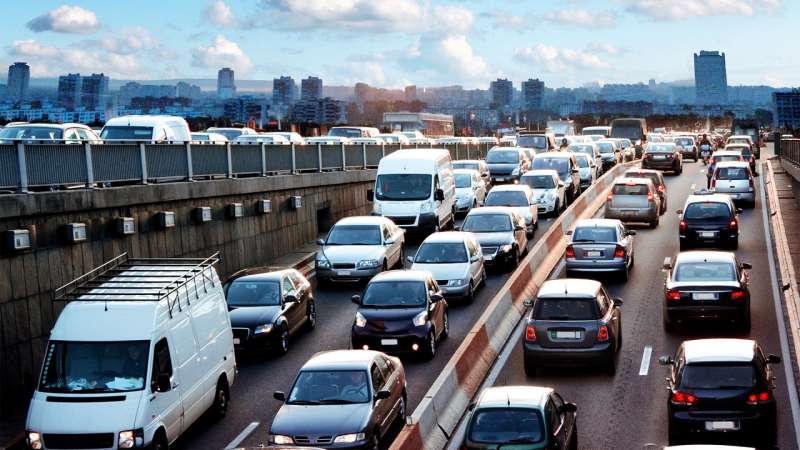 Premiums are likely to start rising over the next 12 months, according to Deloitte, the business advisory firm…reports Asian Lite, leading newspaper among British Asians. 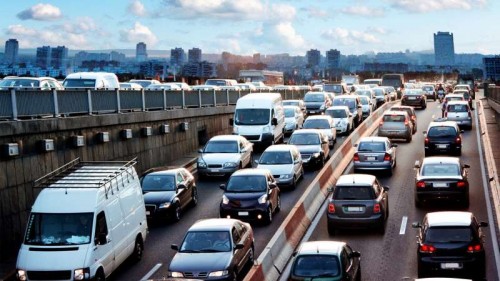 Average premiums fell by 12% between 2012 and 2014 but the trend is likely to reverse as insurers made only modest underwriting profits last year. They paid out £99 in claims and expenses for every £100 of premiums in 2013.

James Rakow, insurance partner at Deloitte, said: “After nearly two years of falling prices, I expect car insurance premiums to start rising in line with inflation over the next 12 months. The UK personal motor insurance industry returned to underwriting profitability in 2013 and reported some of the best figures since 2004. However, these figures were supported by the fact that insurers felt able to release claims reserves held at the previous year end and this trend cannot go on indefinitely.”