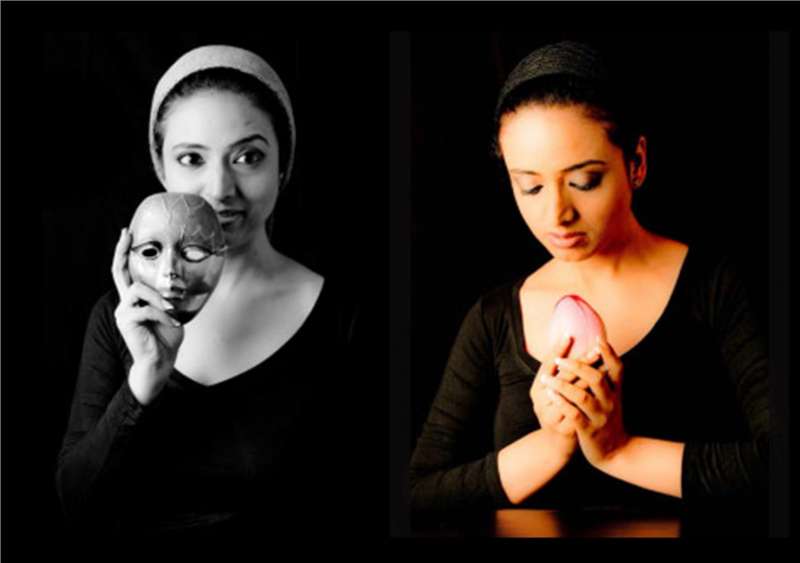 With “The Path of Zarathustra”, independent filmmaker and actor Oorvazi Irani, a Parsi herself, is on “a personal quest” to give an impetus to the “very ancient faith” of Zoroastrianism, which she feels “runs the risk of getting lost with the Parsis not existing.”

“Zoroastrianism is the faith that belongs to Parsis. Somewhere it (the film) started with my quest, for my identity, Irani said. “The dwindling numbers; the critical point that we are in as Parsis, that we are in the risk of not existing as an identity as a community…. we as Parsis are a very significant part of the majority of Zoroastrians existing in the world.

“This very ancient faith, to an extent, runs the risk of getting lost with the Parsis not existing,” Irani noted.

The film, which also stars Irani in the lead role, tells the journey of a young woman born into Zoroastrianism, the religion of her forefathers.

The director believes the film is “very specific, but it is also very universal” as it addresses issues prevalent in every religion.

“I felt the urgent need to make a work of art, because sometimes a film gets compartmentalised. I would like a film to not get slotted in a particular way. At one level the film is very specific, but it is very universal.

Irani, who developed the idea to work on this film in 2006, says it wasn’t done as a “professional assignment”.

“The germ of the idea was in 2006 when I attended a minority commission meet, but it was not an active process then. The actual process started three years ago. The shooting lasted for about 22 days, mostly in Mumbai,” she said.

“The film is in the realm of the real and the unreal. It’s not a biopic of Zarathustra, but a contemporary story of a young woman in modern India, where the ancient past of the religion comes into play in a surreal fashion and it is basically this book his grandfather gives her.

“The book becomes the tool through which these characters — which are historical — who come into the modern contemporary time, mysteriously, and interact and become part of the narrative,” she explained.

Despite having a tight budget, Irani said there were “no compromises in terms of quality”.

The core ethos of a film like this may strike to cinegoers as a spiritual or religious re-telling. However, Irani dismissed that notion and said the film lies “in the realm of mystery and magic”, but with real locations.

“The screenplay and dialogues take you in the past era… There is a mix of real and historical characters becoming part of the contemporary,” she said.

As far as the target audience of the film is concerned, the director says she expects people to watch it in the theatres with “an open mind and surrender to what the film is rather than having any preconceived notions”.