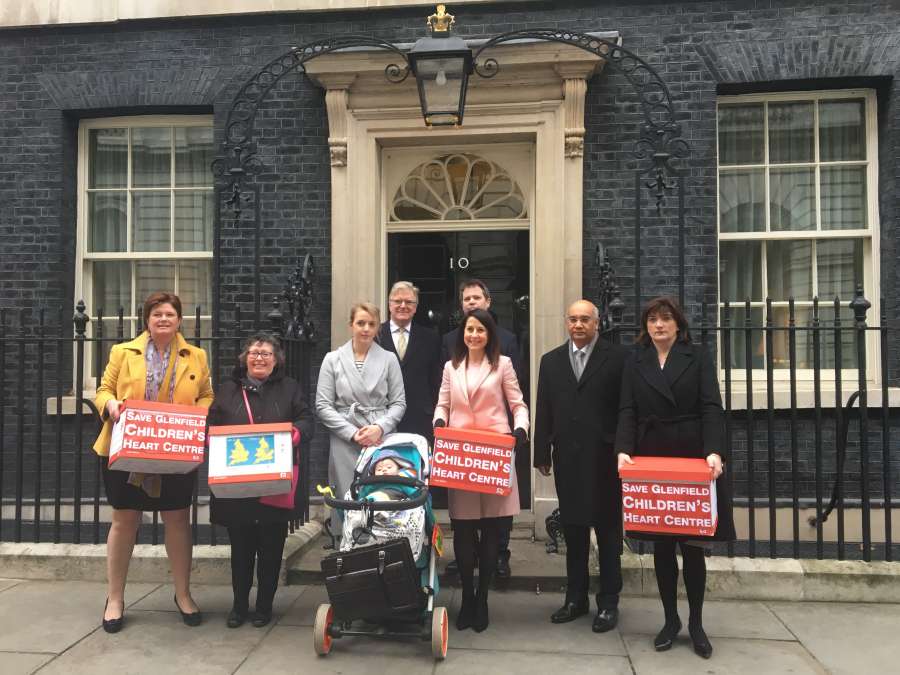 The consultation will run until 23:59 on Monday 5 June 2017.  It is longer than usual to allow for local elections taking place around the country.

The statement issued by NHS says “this morning NHS England announced that the long awaited consultation on their proposals to close the heart surgery service at East Midlands Congenital Heart Centre has begun. We fundamentally disagree with what NHS England are proposing, not out of parochial self-interest but because we fail to see how the closure of a growing, high performing centre, with excellent results, beloved of its patients and serving a community of some 5 million people in our region, is in any way in the interests of those patients and their families.”

“Nonetheless, we will continue to engage with the process and constructively respond to the consultation as will the many thousands of local people, doctors and nurses from across the region who have supported us thus far.”

“Later today we present 10 Downing St with a petition signed by 130,000 people who believe that decommissioning congenital heart services in the East Midlands is a mistake; we hope that their voices are heard.”