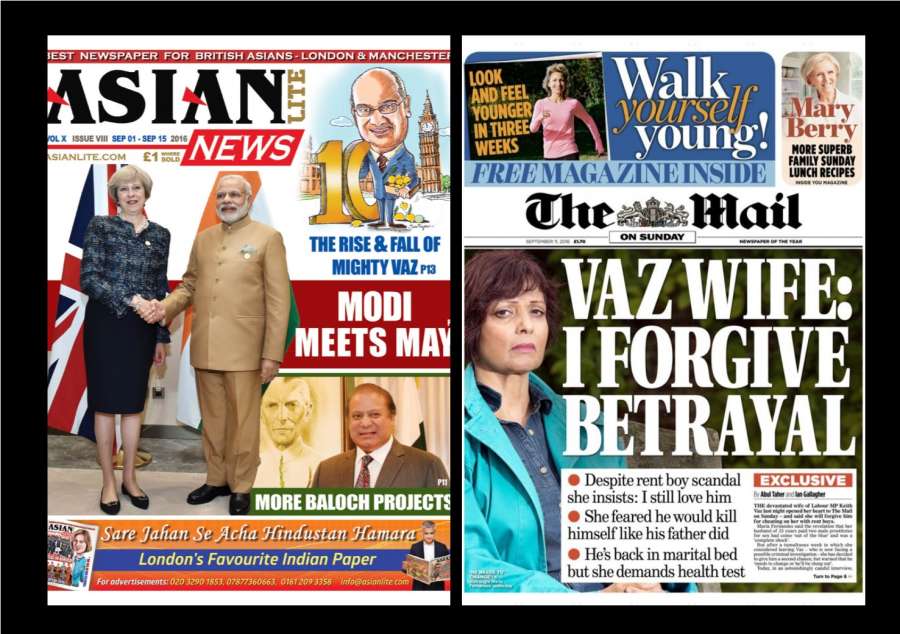 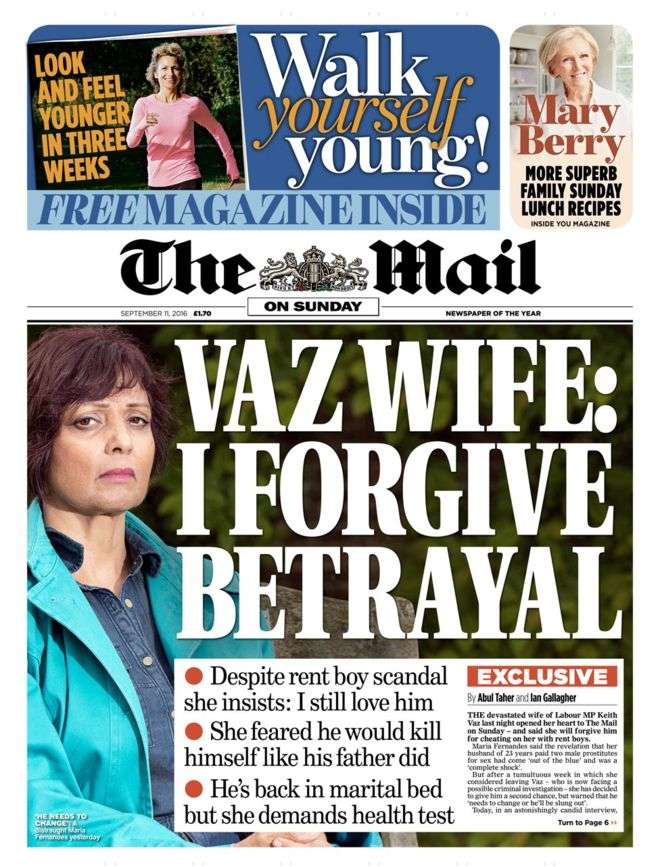 “I’ve decided to forgive him,” Mrs Vaz told Daily Mail. “That’s different to forgiving him right now. If I don’t forgive him eventually, it is going to tear me up. It’s going to destroy me and I don’t want that. I don’t like that feeling of anger and bitterness.

She told the Mail on Sunday: ‘Although I’m a lapsed Christian, there is still a Christian part of me that talks about forgiveness because you let go if you forgive. So from that point of view, yes, I’ve made the decision but how it will be done… that’s all to happen in the future.’

Ms Vaz says her husband begged for forgiveness ‘but he’s also said that whatever I decide, he will stand by that. We’ve decided to talk things through and give it time. Then to see how things go and that’s in the context of forgiveness.’

For now, she says, they will go to Relate marriage guidance. 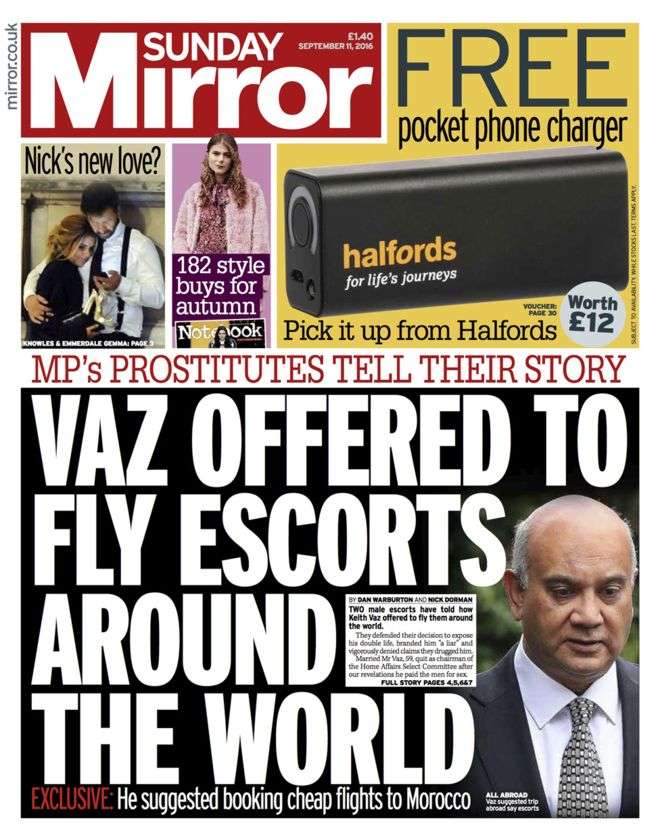 Meanwhile, the Sunday Mirror adds more injury to the credibility of Mr Vaz. The paper spoke to the two male escorts in the scam.  The escorts made further allegations that the MP wanted to continue seeing them and other male prostitutes. They said the MP sent them messages discussing jetting young men around the world. One of the men said: “After one of our meetings he tried to convince me to go abroad, to Tunisia or Morocco.

“He wanted to take us away but he also wanted to get my full details,” they told the Mirror.

He discussed having meetings with escorts in Tunisia and Morocco. He said, ‘Let me take you away on holiday’.”

In one text message Mr Vaz asked: “What about Tunusia (sic) it is very hot.”

The escort replied “not safe there”. To which Vaz agrees “true Morroco is better. Goodnight!”

But Mr Vaz was not always so generous, he said. “He was very stingy about paying, he would haggle over payment but I would stand firm.

He sent me a text saying, ‘You are very pushy, you need to become a lawyer, you can really F*** your clients’.

“He used to use code, say he’d pay us for ‘painting’, but he meant sex and fees for finding him other escorts. He offered to give me money for each escort I brought to him. He said he’d give me £50 for each one.