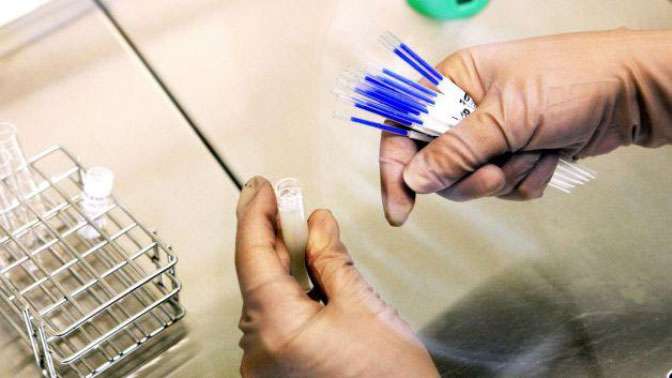 The UK is facing a shortage of donors for fertility treatment and fertility crisis in some communities is increasing as there is a demand from mothers for donors of the same religion. 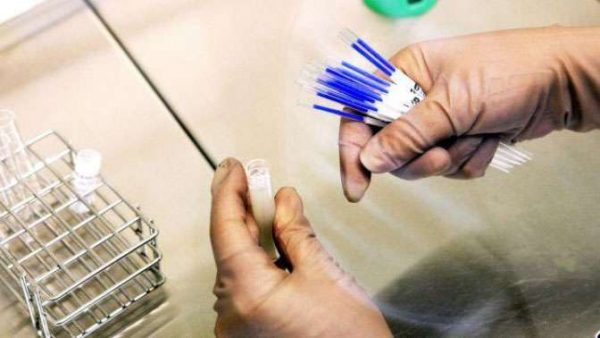 Though the UK planned to tackle Britain’s fertility “crisis” by setting up the world’s first “National Sperm Bank” it’s indicated that just five donors have been recruited in eight months, reports The Daily Telegraph.

Despite being inundated with calls when the NHS-funded unit in Birmingham was set up last year, strict profiling and medical screening procedures mean that only around one in 20 potential donors are eventually accepted, Telegraph adds.

In the UK fertility experts say a shortage of donors is particularly acute in the Muslim community and other ethnic and religious groups.

Birmingham was chosen as the site for the unit because of central location and large population as well as its diverse ethnic make-up.

More than 100 men have been screened as possible donors but so far only about five have been cleared, according to leading figures.

Dr Sue Avery, Director of the Birmingham Women’s Fertility Centre, who helped found the National Sperm Bank, told The Telegraph: “We have to see and screen an awful lot of people to ultimately recruit one donor.

“One of the of the bits of the learning curve we are going through is to make sure that what we are now doing is to look at more targeted publicity rather than a broad spectrum.”

She explained that many initial contacts are screened out because of personal factors including age and medical history before tests are run for genetic predisposition to certain conditions. Even then only those with a significantly higher sperm count than average are deemed eligible because of the need to dilute the sample for freezing.

“If you think about all of those hurdles then we get relatively few that we can move on to the donation process at the end of it,” she said.

She explained that the shortage of donors is felt most acutely among some minority groups including the Asian and Muslim communities.

“People want [donors] from the same cultural background and particularly the same religious background,” she said.