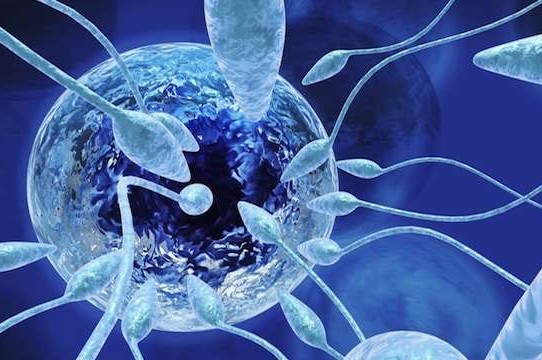 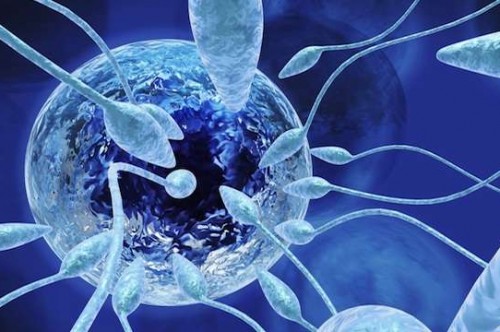 A UK national sperm bank – charged with reversing a growing shortage of donor sperm – has started work in Birmingham.

Meanwhile, data from the fertility regulator shows a 10th of IVF cycles are dependent on donated sperm or eggs reports BBC.

And a third of procedures using donated material were for same-sex couples or single women.

The number of UK-based sperm donors has been increasing since 2004. However, demand has increased even faster.

Denmark and the United States have become major suppliers of sperm to British women.

The Department of Health has given £77,000 to fund a national sperm bank which will be based at Birmingham Women’s Hospital.

There will be a corresponding campaign to “change the face” of sperm donation, which will be run by the National Gamete Donation Trust.

Sperm donors in the UK are mostly white, which leaves people from other ethnicities struggling to find a donor.

The project will start in Birmingham before being extending to cover the whole country.