Prannoy Roy’s NDTV exit poll for Bihar shows the BJP and its allies winning the state with 125 seats in the kitty out of 243 seats….reports Asian Lite News 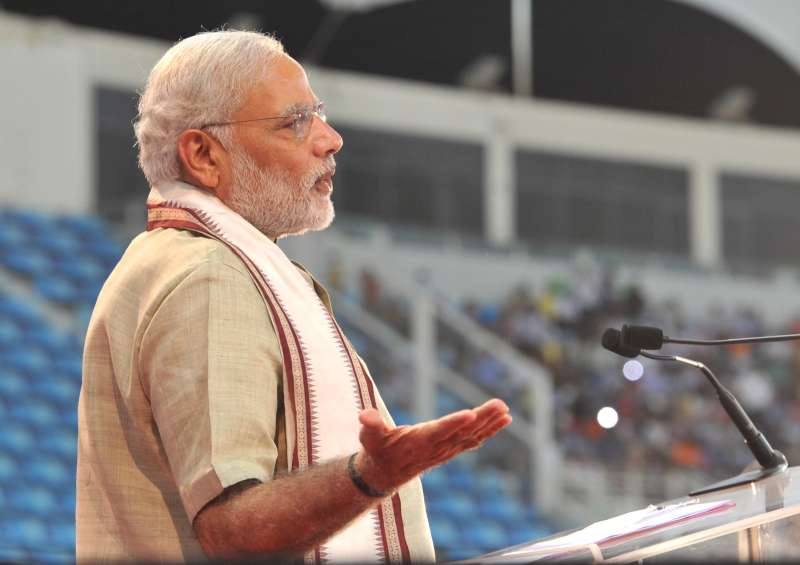 The poll had a massive sample size of 76,000 people in all 243 constituencies, the sort of population usually sampled for a national election.

Bihar, home to 104 million people, is India’s third-largest state and a result in his party’s favour will  boost Mr Modi’s  chances of building the parliamentary strength he needs to push through reforms. The government is in a minority in the Rajya Sabha, which is selected on the basis of parties’ strength in state assemblies. Bihar voted in five phases starting in October and ending earlier this week; the results will be counted on Sunday.

Prime Minister Narendra Modi campaigned extensively for his party’s alliance. Chief Minister Nitish Kumar combined with former rival Lalu Yadav and the Congress in an attempt to block the BJP from leveraging the PM’s popularity.

Phase 5, with 57 seats in areas like Seemanchal with a high Muslim population, showed a strong swing away from Mr Kumar and Mr Prasad. The BJP nearly tripled its score in this region compared to the last national election – it gained 7 to collect 27 seats. Nitish-Lalu’s alliance lost a whopping 17 seats here according to the exit poll.