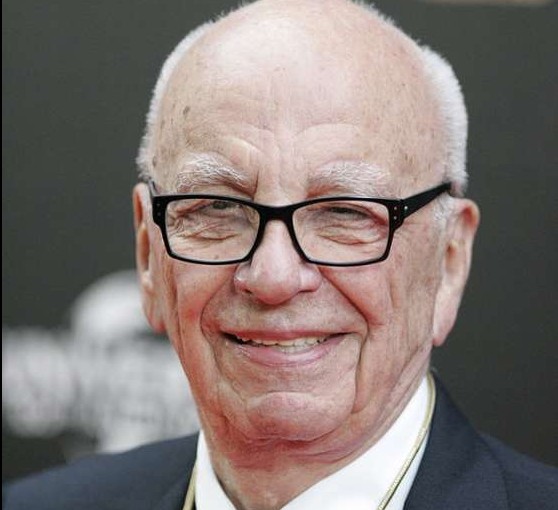 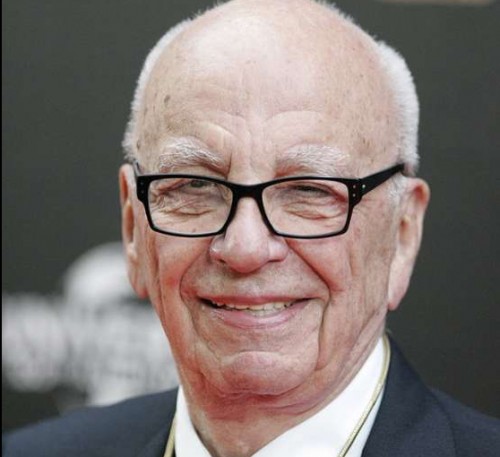 Rupert Murdoch will step down as CEO of 21st Century Fox. His son James will replace him.

According to both CNN and CNBC, Murdoch will stay on as executive chairman of the media corporation, which consists of Fox News and the film studio 20th Century Fox, among others.

The 84 year old is also executive chairman of News Corp, which owns publishing titans like The New York Post and Dow Jones.

News Corp. and 21st Century Fox are the successors of News Corporation, which split in 2013. Murdoch founded the corporation in 1979 after three decades running successful media companies in the UK and Australia, where he is from reported.