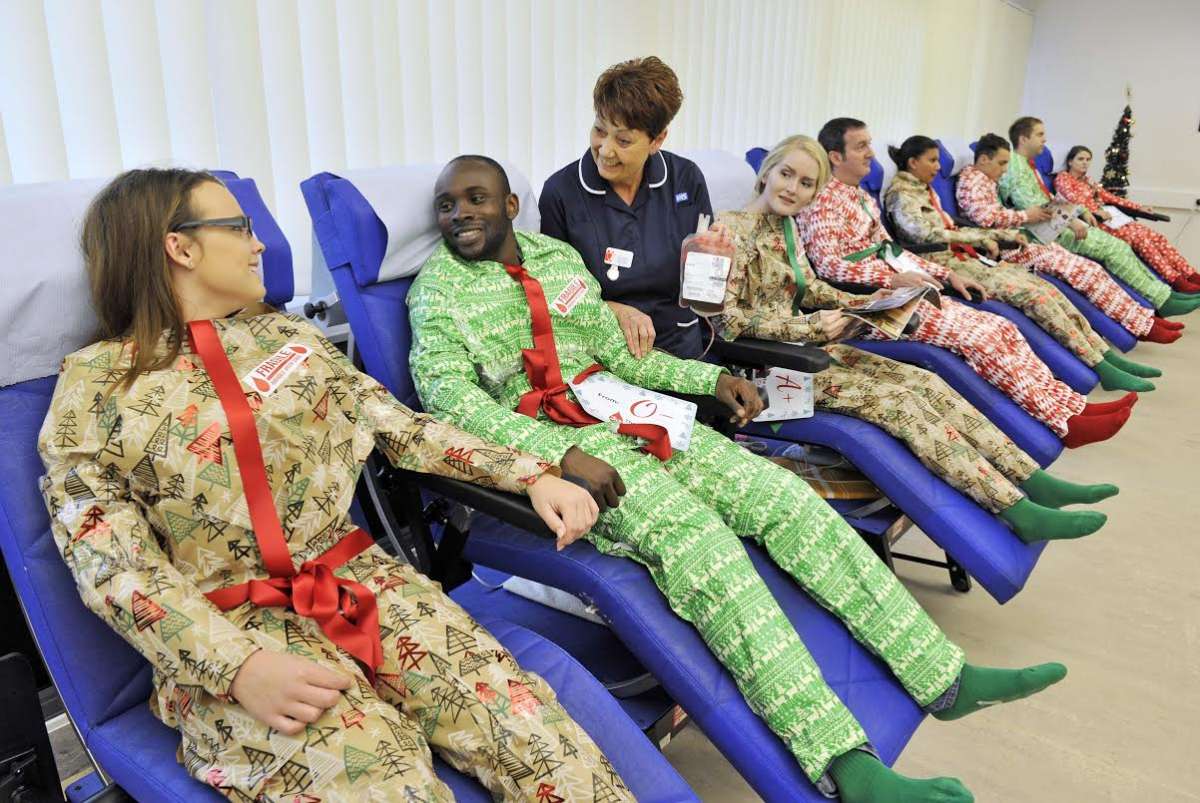 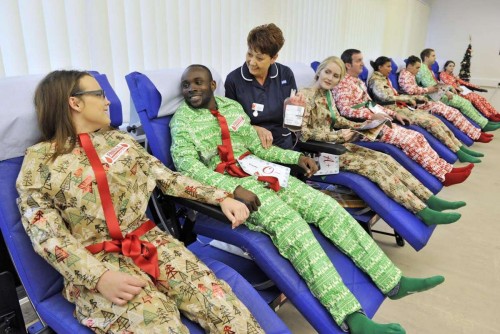 The £6bn health and social care budget for Greater Manchester is to be taken over by the region’s councils and health groups, it is understood.

The devolved power agreement is expected to be confirmed by the Chancellor George Osborne reported BBC.

The plan will come into force from April 2016.

It will mean local leaders and ultimately Greater Manchester’s new directly elected mayor  will control how budgets are allocated.

It is hoped that by integrating health and social care services, the change will ease pressure on hospitals and help to improve home care services for patients who need it.

A shadow Greater Manchester Health and Wellbeing board will be appointed, it is understood. It would work closely with existing clinical commissioning groups of GPs.

The board is expected to run from April, before control of the budget is handed over a year later.

A Labour spokesperson said: “We have yet to see the full details of this proposal, and people working in the NHS will want to be persuaded of the case for a new layer of management.

“The government also ought to get the message that change is needed for the whole of England, and not just Greater Manchester.”