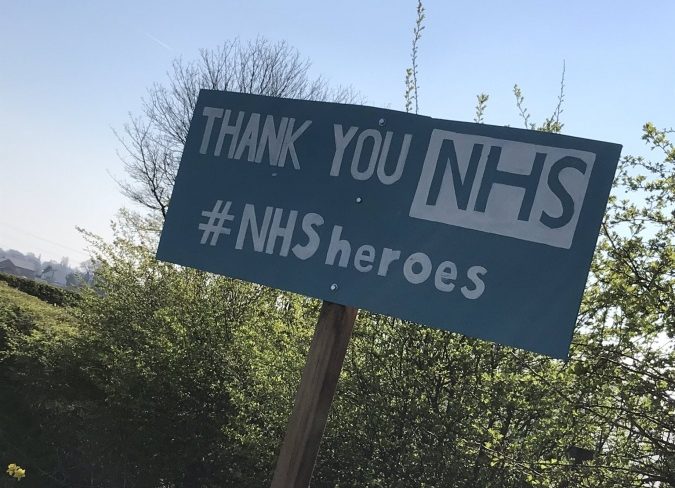 Britain bought two million “rapid lateral flow diagnostic test” kits from China. But their deployment at test centres is doubtful as several EU countries express concern over the accuracy of the test results.

Prime Minister Igor Matovic of Slovakia says the Chinese kits are not useful. The Slovak government bought 1.2 million Chinese anti-body test kits from local middlemen for 15 million euros. The governmental agencies says the results are inaccurate and unable to detect Covid-19 in its early stages.

“We have a ton and no use for them,” the prime minister was quoted as saying. “They should “just be thrown straight into the Danube.”

Spain also made a similar complaint. The virus ravaged state’s efforts to roll out 640,000 rapid testing kits bought from companies in China hit a setback when the first order of around 9,000 failed to meet specifications and had to be returned.

The Chinese embassy in Madrid said the Spanish government had purchased the items from an unlicensed company called Shenzhen Bioeasy Biotechnology. In a message on Twitter, it said the order had not been part of the €432 million ($466m) contract with China that the Spanish government announced Wednesday (25 March), which would include the delivery of 5.5 million testing kits.

China has launched an investigation into Shenzhen Bioeasy Biotechnology. Bioeasy did not feature in the list of authorized suppliers offered to Spain by the Chinese Ministry of Commerce although the Spanish Health Ministry said that the purchase “was initiated before the Chinese authorities provided new lists of suppliers” to the government. The Chinese company’s tests, however, have been approved by the European Union (EU) for their sale throughout the bloc.

They also stressed that so far no irregularities have been found in Bioeasy and added that, as there are two ways of using the rapid testing kits purchased by Spain, some misunderstanding over how to use the tests could have occurred.

Ever since the pandemic has subsided in China, the Asian country has been exporting large shipments of coronavirus tests as well as medical equipment to many countries around the world. 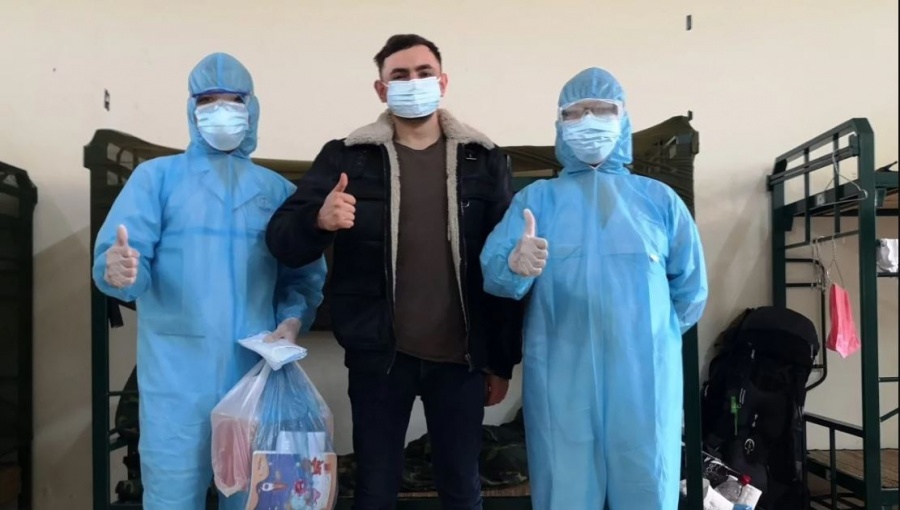 “Tests like these – blood tests, which involve a pin prick in the thumb so that blood can be transferred to a testing strip – have been described by the government’s chief medical officer, Professor Chris Whitty, and the chief scientific adviser as being useful to identify who has had the virus and is therefore likely to have acquired immunity,” Mr Peston said in his report. “They are serological tests (testing for antibodies in the blood which indicate immunity) that would give individuals confidence they can re-enter communal life without the risk of either getting sick from coronavirus or spreading the virus.

“In fact I have been given reports of PHE (Public Health England) officials being startlingly negative about the usefulness of these tests, even though the Government owns them and they have not been vetted here. As I mentioned earlier, these tests have not been bought subject to approval by PHE or by the Medicines and Healthcare Products and Regulatory Agency. The Government paid ready cash for them. They belong to the NHS. Which presumably means someone thinks they are useful and can work. So the biggest question of all is whether they will be distributed to the frontline, to hospitals, within the coming few days?”