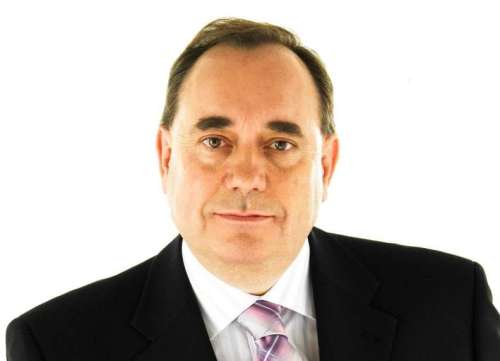 Scotland’s First Minister Alex Salmond Sunday said there will be no second Scottish independence referendum for another generation even if he loses Thursday’s poll by a single vote.

The most high-profile figure in the pro-independence movement, Salmond dismissed concerns that the separatists would pursue a “never-endum” strategy by calling for another vote as soon as possible, The Telegraph reported.

The first minister said there would not be another referendum for at least another 18 years.

British Prime Minister Cameron and Salmond signed the Edinburgh Agreement in October 2012 to allow Scotland to hold an independence referendum this year.

Salmond, leader of the pro-independence Scottish National Party, had predicted that the British government would drop its opposition to a eurozone-style currency union with a separate Scotland in the days after a ‘yes’ vote.

Last week, partisans of the ‘no’ vote stepped up their “Better Together” campaign after a poll published by The Sunday Times suggested that the ‘yes’ to independence option would win the Sep 18 referendum.

Also, Cameron made a highly personal plea to the people of Scotland, urging them not to “rip apart” Britain, and warning that a vote in favour of Scottish independence would be a “leap in the dark”.

The Scottish government and its ruling Scottish National Party have been campaigning for Scotland’s independence, saying that being an independent country can create a “more democratic, more prosperous and fairer” society for Scotland.