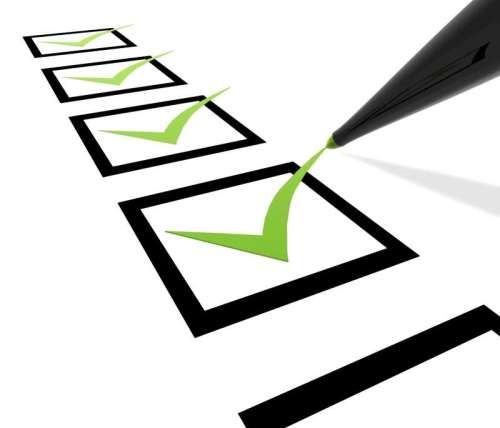 An Indian-origin researcher Mitul Tailor from the Loughborough University in Britain has developed a computer software system that can be used in quality control in virtually any industry — from car and aerospace to beauty treatments.

The computer algorithm can detect surface irregularities as small as 10 micro-metres in any component and even tell whether an anti-ageing cream is working.

“The system takes the subjectivity out of quality control and spots faults the naked eye would miss, which may lead to a fatal accident at a later stage,” informed Tailor, a research associate in Mechatronics Research Group.

The algorithm can detect the feature and quantifies its geometrical parameters such as length, depth, area and volume automatically.

“It can be used in any software for any industry. It is the intelligent part of the software,” Tailor noted.

It works by scanning a component in 3D.

The acquired 3D information is provided to the algorithm to identify and quantify a suspicious region’s faults, and then the depth, area and volume of the region can be relayed onto the inspectors.

In the beauty industry, an expert would be able to tell whether an anti-ageing cream had had any effect by scanning a face before and after its use. 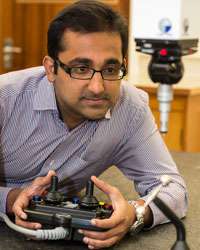 The algorithm could also be used by the car insurance industry.

Tailor recently presented his research to politicians and a panel of expert judges at the House of Commons as part of SET for Britain.