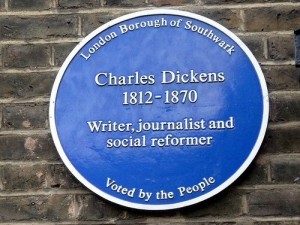 He was installed as the first citizen of the Borough at a gala ceremony held at the iconic Southwark Cathedrawl last evening in presence of a large gathering including Gowri Shankar, deputy director of the Nehru Centre, the cultural wing of the Indian High Commission here.
In his acceptance speech, Chopra announced that “the Robes Project and Homes for Heroes” would be his charity for the new municipal year.

Delhi-born Chopra, General Secretary of the Indian Overseas Congress, London, is the first and only Indian-origin elected councillor in London Borough of Southwark Council, which has only 1.5 per cent Indian-origin people.Commenting on his election, Chopra said last night, “I feel really proud to be an Indian (British Citizen). It is not only a great honour for me and my family but for the whole Indian Community. I will keep working with the community.”Chopra, born and brought up in Delhi before moving to the UK was the first President of College of Vocational Studies in Delhi.During his University days he was the Vice President of Youth Congress Delhi and also was president of NSUI, Delhi.