Board of Control for Cricket in India (BCCI) president Jagmohan Dalmiya, who was admitted to a hospital three days ago after complaining of chest pain, died on Sunday evening, triggering shock and sorrow among the fraternity who termed it a great loss to the game.

“His condition became unstable this morning, and we were able to successfully stabilise his cardiac condition . However, in the late evening, Dalmiya suffered a massive gastro-intestinal bleeding and in spite of all the efforts of doctors he succumbed to the bleeding at 8.45 pm,” attending doctor Anil Mishra said.

The veteran cricket administrator, 75, was admitted to the B.M. Birla Hospital on Thursday night and shifted to the Intensive Care Unit (ICU). He also underwent a coronary angiography with his condition remaining stable for close to three days.

Credited with turning the gentleman’s game into a global sport of big money and a reach well beyond its traditional bastions, Dalmiya’s death was widely mourned.

President Pranab Mukherjee and Prime Minister Narendra Modi condoled his death and extended their condolences to his family.

Cricket icon Sachin Tendulkar tweeted: “Heartfelt condolences to the family & friends of Jagmohan Dalmiya. Had met him in June. little did I realise that it would be the last. Will always cherish his encouragement & support over the years. Worked hard for the game of cricket & excelled as an administrator,” tweeted

“Was touched by his efforts to make my penultimate Test at Eden Gardens very special. RIP Jagmohan Dalmiya,” he added.

“It is a big loss to Indian cricket. He was one of the finest cricket administrators I have known. We owe it to him for uplifting the status of Indian cricket to what it is today. He was a great manager of people,” Lal, who was part of the 1983 World Cup-winning Indian team, told IANS.

“He was a great man. He was the man responsible for the uplift of Indian cricket. From starting players’ pension, to their welfare to commercialisation of the sport, we owe a lot to Jaggu Da,” said Sharma, the first Indian bowler to bag an international hat-trick.

Sharma, who said he had played for Bengal for 5-6 years, said Dalmiya was “partly responsible” for his selection in the Indian team also.

CAB officials and former cricketers too reached the hospital.

“He was a giant amongst sports administrators, a true lover of Bengal,” said Banerjee, announcing he will be accorded state honours.

“Dalmiya’s contribution to cricket cannot be described in words. It is really shocking to realise that he is no more. I had talked to his family members when he was hospitalised on Thursday. They told me he was doing fine.

“He was like a victorious king who fought valiantly in the field of cricket administration and today he left us but remained undefeated. He had so many dreams about world cup cricket. We will try to fulfil those dreams,” she said.

“He was an asset… we are all proud of him. We will give him state honours.”

Dalmiya’s funeral will take place on Monday at the Keoratala crematorium.

Condoling the death, BCCI secretary Anurag Thakur said: “On behalf of all the members of BCCI, I wish to submit our condolences to the bereaved family of Mr. Dalmiya. As a visionary and a father figure of Indian cricket, Mr. Dalmiya worked towards the development of the game of cricket in India. The cricketing fraternity will miss him dearly.”

Born into a business family in 1940, Dalmiya was a club-level cricketer. He kept wickets for two teams — Jorabagan and Rajasthan — in the (then) Calcutta Cricket League, and switched to cricket administration after hanging up his gloves. 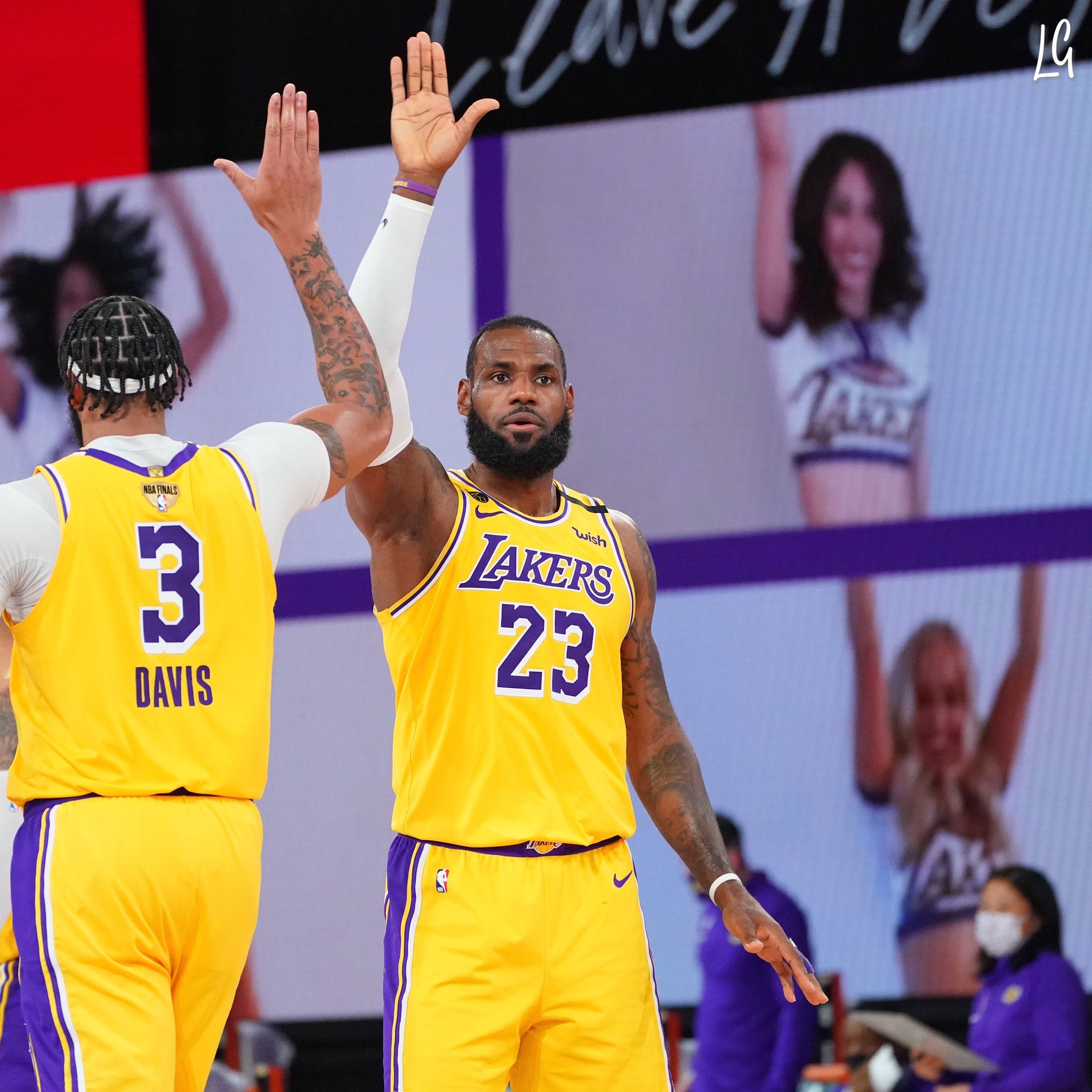