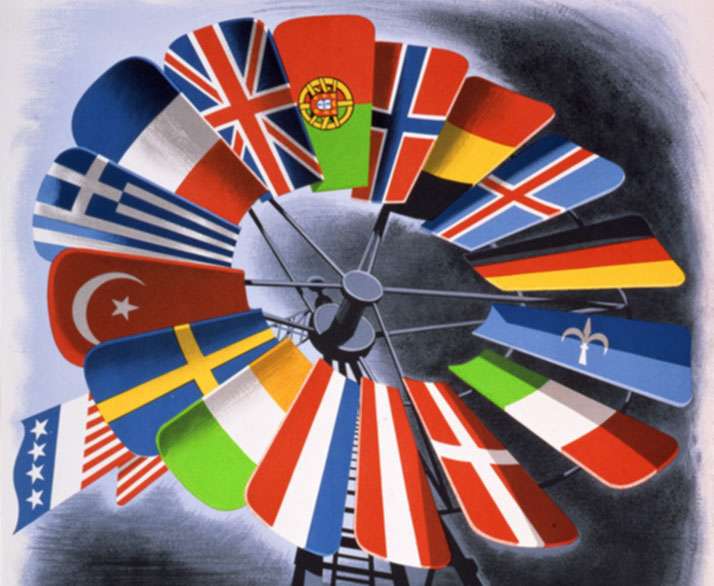 OECD Secretary-General Angel Gurria has warned that maintaining close ties with the European Union and improving productivity would be key to future living standards in a post-Brexit United Kingdom….reports Asian Lite News

The Organisation for Economic Cooperation and Development (OECD) Economic Survey was presented in London by Gurria and UK’s Chancellor of the Exchequer Philip Hammond, Efe news reported.

“The United Kingdom is facing challenging times, with Brexit creating serious economic uncertainties that could stifle growth for years to come,” Gurria warned, adding that “maintaining the closest economic relationship with the EU will be absolutely key, for the trade of goods and services as well as the movement of labour”.

Gurria said that future prosperity would “depend on new reforms to improve job quality, boost labour productivity and ensure that benefits are shared by all”.

“In case Brexit gets reversed by political decision (change of majority, new referendum, etc.), the positive impact on growth would be significant,” the report said.

Gurria warned that the UK’s GDP growth had slowed down and labour productivity remained at a standstill, while the UK’s unemployment rate stood at its highest on record and job creation had become more diversified.

Hammond said that the Conservative government would study the OECD recommendations.

Another OECD recommendation was to reduce the UK’s North-South productivity gap as some regions had grown to rely more on EU funds.

Other medium-term obstacles the OECD foresees are a possible second Scottish referendum and the EU’s land border question between Ireland and the UK which “could threaten the peace process”.

The UK is scheduled to leave the European Union (EU) at the end of March 2019.