The annual meeting of the American Society of Clinical Oncology in Chicago presented a study stating that across all forms of cancer, patients taking statins were 20 per cent less likely to die, reports Asian Lite, UK’s popular newspaper for British Asians.

Reports indicate that in the UK, health experts believe that taking statins  saves around 7,000 lives impacted by heart disease each year. 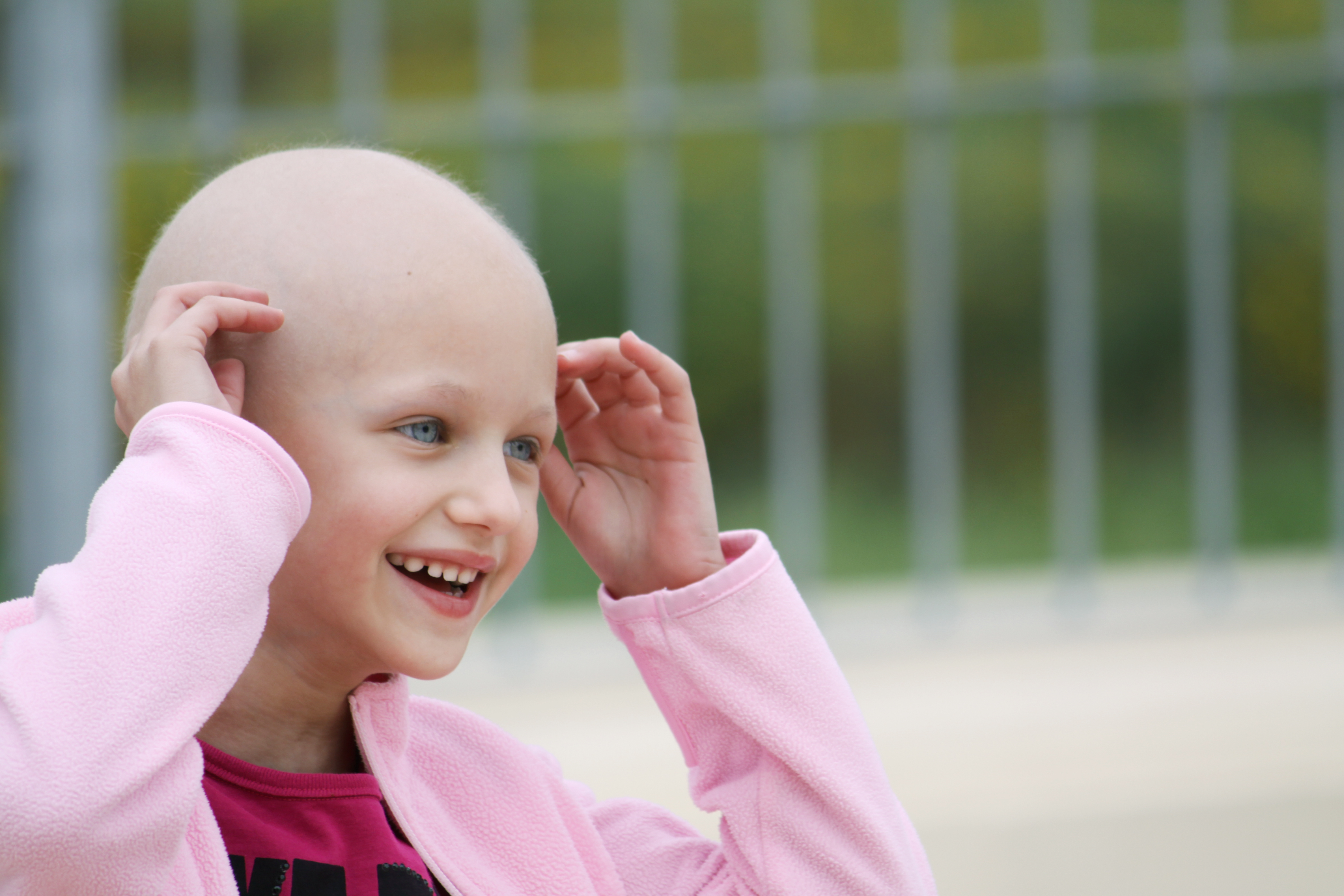 Two studies carried out in the United States further point out that the drug is taken by eight million people in the United Kingdom in a bid to prevent heart attacks.

Medical experts who attended the ASCO annual meet and those who have hailed the new study believe that the cholesterol drug which costs less than 10p per day can have a ‘great’ effect on the survival rate of patients, as it increases their chances to live up to 55 per cent.

The study further pointed out that taking statins could increase survival rates in the most common cancers such as bowel, ovarian and breast by 40%, while the death rate in bone cancer was reduced by 55 per cent.