Oxfam Haiti Scandal reveals suspects threatened key witnesses, says Report. The charity on Sunday night released a redacted version of the 2011 probe and said it wants to be “as transparent as possible”….reports Asian Lite News 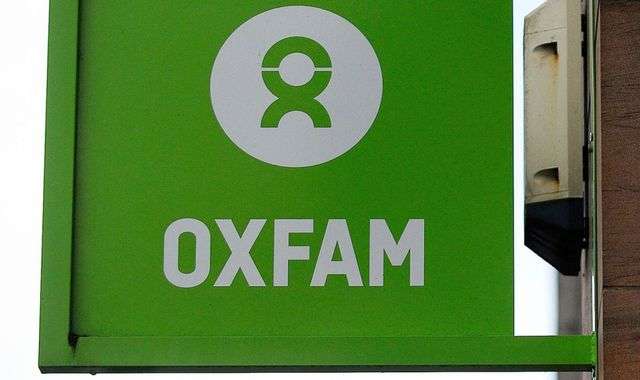 Oxfam, the British charity rocked by corruption and sex abuse allegations, has revealed that three men at the centre of the claims physically threatened witnesses during a 2011 investigation.

The charity on Sunday night released a redacted version of the 2011 probe and said it wants to be “as transparent as possible.”

Oxfam has faced increasing international pressure after media reports revealed earlier this month that during a humanitarian mission in Haiti in 2011, the charity’s country director Roland van Hauwermeiren hired prostitutes at a villa paid for by the organisation.

Oxfam had staff working in Haiti following the earthquake in the country which killed about 200,000 people in 2010.

Seven Oxfam employees left the organisation as a result of their behaviour in Haiti in 2011, the report showed.

One employee was dismissed and three resigned for using prostitutes on Oxfam premises. The use of underage prostitutes was not ruled out.

Two more were dismissed for bullying and intimidation – one of whom also downloaded pornography – and another man was sacked for failing to protect staff.

Parts of the 11-page document were blacked out to hide people’s identities, including the names of the three men accused of intimidating witnesses.

Oxfam will present the original, unedited report to the government in Haiti on Monday and apologise for “mistakes.”

In the report, the charity said Van Hauwermeiren, “admitted using prostitutes” at his Oxfam residence when questioned by the investigation team.

Last week however, he denied paying prostitutes for sex.

He was granted a “phased and dignified exit” and was allowed to resign, the report added, on the provision that he fully co-operated with the rest of the investigation.