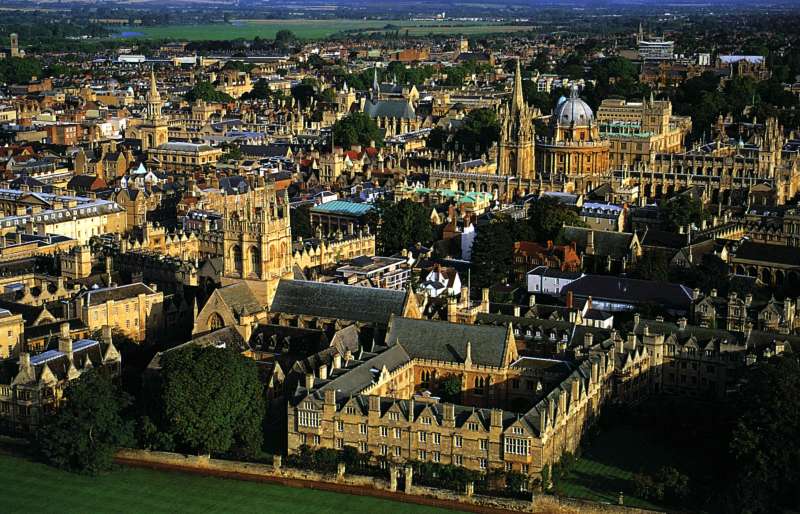 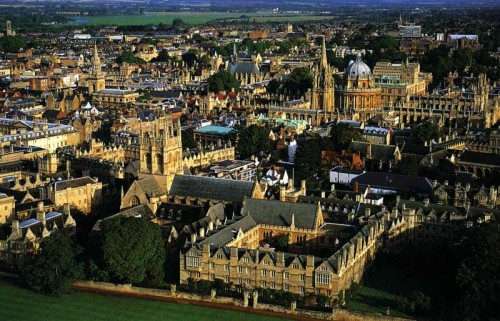 Oxford may be known the world over for its famous university — but it is not far behind in terms of action to safeguard the environment.

This could be said of the British city as it is thought to have become the first city in the country to ban non-recyclable polystyrene foam food containers, beating New York City across the Atlantic, in enforcing the policy, The Independent reported .

All street vendors in Oxford will be required to use recyclable or biodegradable food containers from now on, in a bid to reduce the amount of waste the city sends to landfill.

The measure, which was voted through at a council meeting on Monday night, will apply from now on to burger vans, kebab vans, and to food sellers when they apply for new licences.

Vendors will, however, be allowed to use up any existing non-recyclable stock, which means that Oxford’s streets are unlikely to look tidier overnight.

The city is thought to be the first in the country to announce such a measure, according to the Oxford Mail newspaper — a month and a half before similar rules will come into effect in the biggest US city, New York.

That high-profile ban came after around 70 smaller US cities had come to a similar conclusion on the apparent burden of styrofoam — a type of polystyrene foam — on the local environment, and led to speculation that British businesses would soon be required to follow suit.

While it is yet to be seen how Oxford residents react to the council’s decision, it is fair to say that the measure has proved popular in New York, where around 28,500 tonnes of polystyrene was collected in 2014 alone.

Even the New York State Restaurant Association was positive about the change, despite concerns voiced by some vendors that they would have to increase prices.

The association said that it would help educate food retailers on how to comply with the law and find alternative products that were “better for the environment and cost-effective”.