Pakistan will use nuclear weapons if its survival is at stake, Defence Minister Khawaja Asif has said.

“(If we need to use them for) our survival, we will,” Asif told Saleem Safi on Geo News programme ‘Jirga’.

The minister said the use of nuclear weapons was an option as they were not kept merely for show.

“We should pray that such an option never arises, but if we need to use them (nuclear weapons) for our survival, we will,” he said.

He also accused India — also a nuclear power — of waging a proxy war by “fuelling terrorism directly or indirectly … in Pakistan”.

Meanwhile, the Indian Army said they foiled an infiltration bid across the Line of Control (LoC) in Jammu and Kashmir’s Rajouri district.

“Three unidentified terrorists were trying to sneak in across the LoC in the general area of Sukhtao Nala in Sunderbani sector of Rajouri district at about 6.30 a.m. and were detected 30 metres on our side,” a senior army officer told IANS.

He said the three infiltrators, clad in ‘Pathani suits’, were challenged by troops whereupon they opened fire while running back towards the LoC.

“Our troops fired at them and foiled the infiltration bid. No casualties were reported,” the officer said. 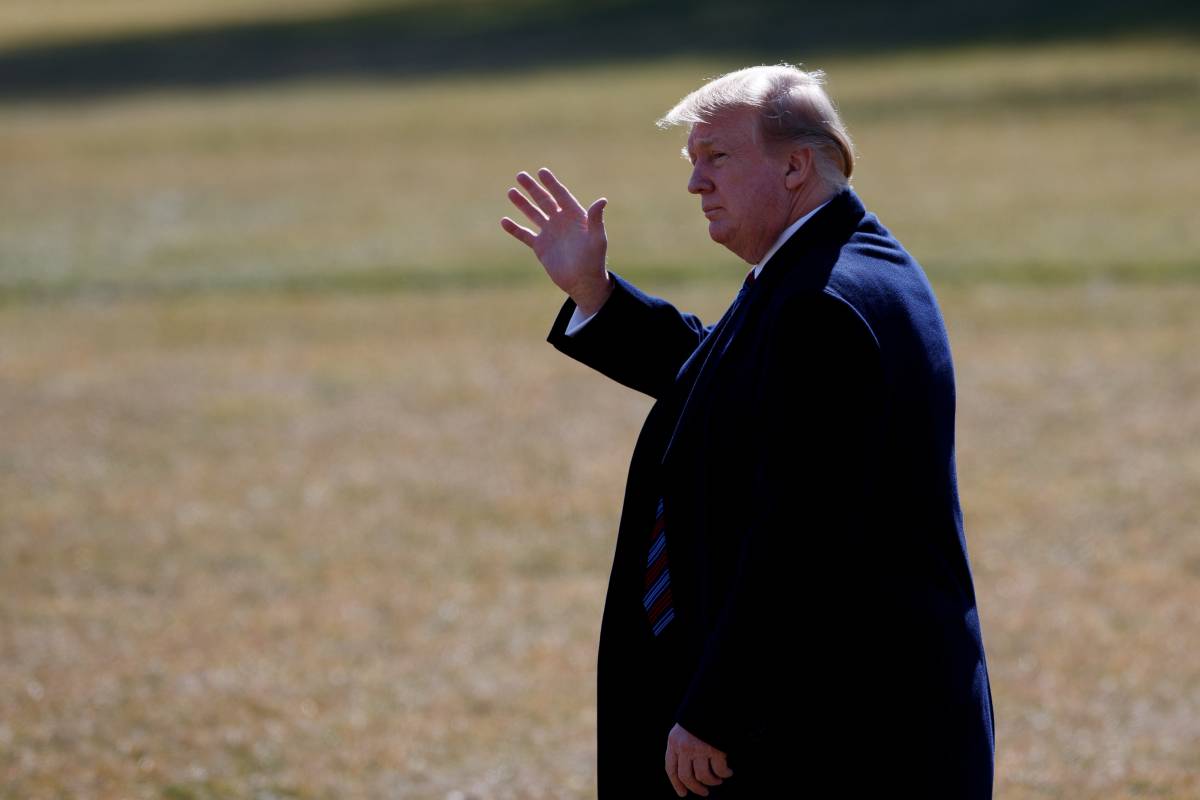